State Immunity for a European State in Employment Claim 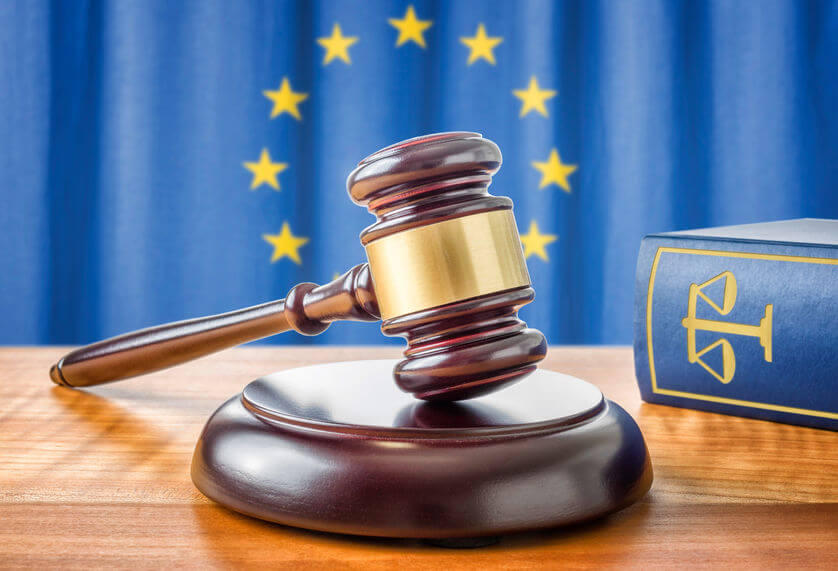 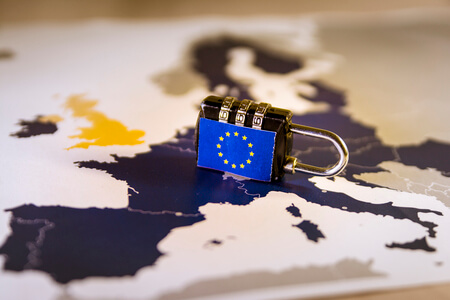 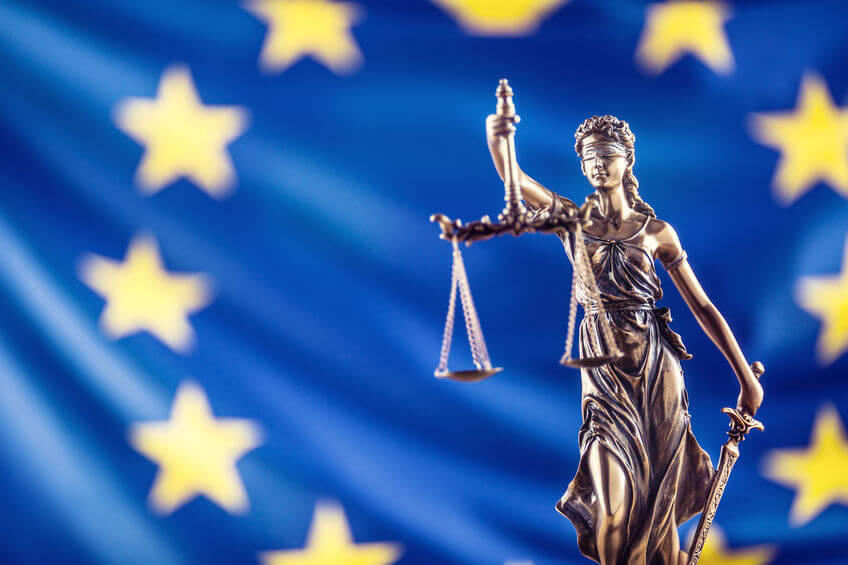 It was an unusual case in that our client was an Institute located in England but operated by a European State Government.

The claim, which was potentially substantial, included issues of breach of contract and direct and indirect sex and race discrimination.

Before dealing with the substance of the claim, we were able to advise the client that, as an overseas government it was entitled to rely upon the State Immunity Act 1978 to make it immune from the jurisdiction of the English Courts.

This is a rarely used statute, particularly in the employment law field but was of great significance in this case.

The Claimant sought to argue that she had a contract which took her claim outside of the protection afforded by the statute but our client countered by arguing that the contract had not been concluded.

The case was interesting from a legal perspective but difficult for our client which had limited understanding of the English litigation process, particularly in relation to disclosure (the obligation to produce documents even if they assist the other side) as this was not a concept which existed in the State’s home legal system.

There were also interesting issues in relation to the race discrimination aspect of the claim as the Claimant was a national of the State involved.

The matter was prepared for a fully contested hearing but, before that took place, the Claimant, having presumably been persuaded by our arguments, withdrew her claim.

As a result, the client did not have to pay any compensation or spend significant sums arguing the legal or factual position.

Although this was a somewhat unusual case, our employment team regularly advises overseas employers and employees in relation to employment matters both in regard to contracts and disputes and so was well placed to provide the advice which led to a successful outcome for our client.