However, if you want to subsequently amend or vary the Shareholders’ Agreement, you will need the consent of the company which is more cumbersome.

What happens if a shareholder wishes to transfer or sell their shares in the company?

Death or incapacity of a shareholder

It is important to think about what happens in the event of the death or incapacity of a shareholder to their shares.  The normal process would be that the shares are treated as an asset of the shareholder and are passed in accordance with their will (or intestacy rules if they do not have a will).  That may result in a large percentage of the company being owned and controlled by a person with little or no knowledge of the company with little or no ability to add value to the company.

A deadlock may occur when, for example, shareholders are unable to make a decision because of a lack of quorum or because none of the shareholders has a majority and a conflict arises over the management of the company. Unless resolved, a deadlock may significantly disrupt the running of a company. 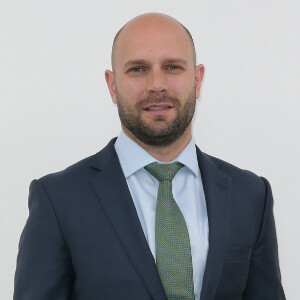