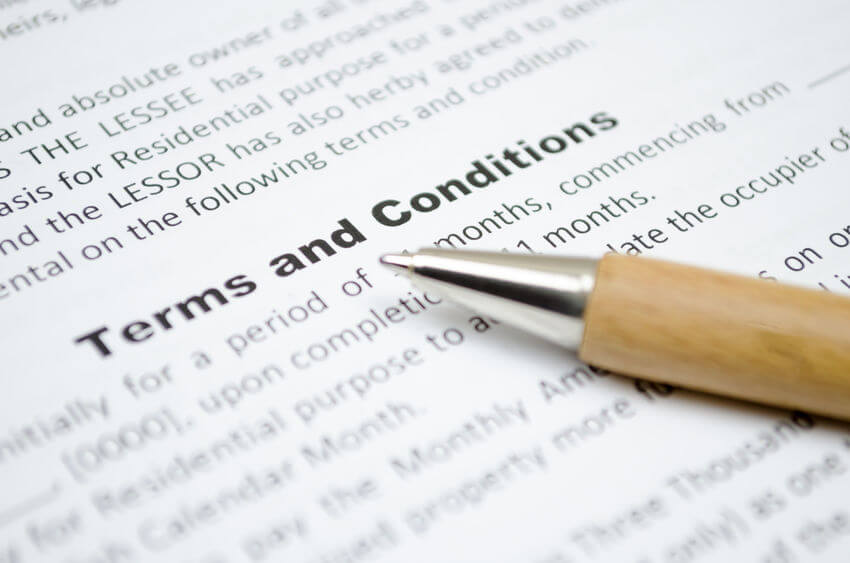 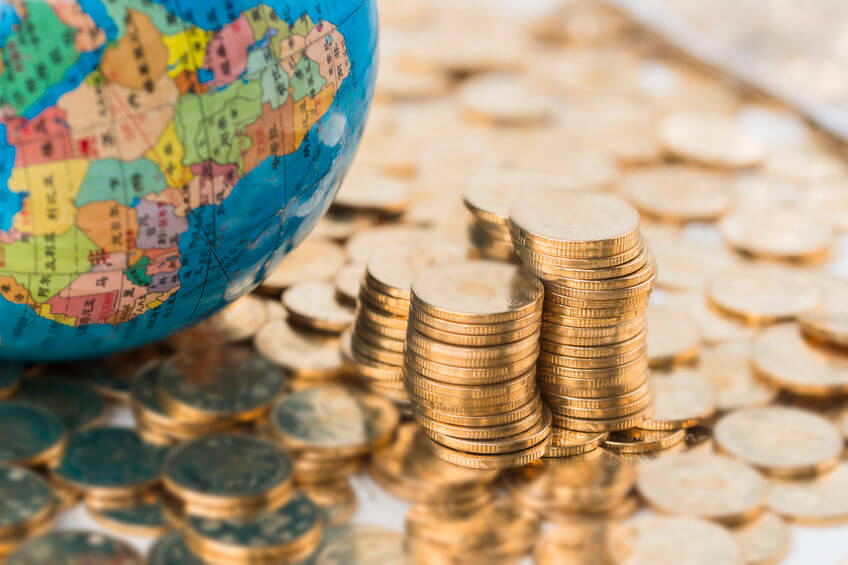 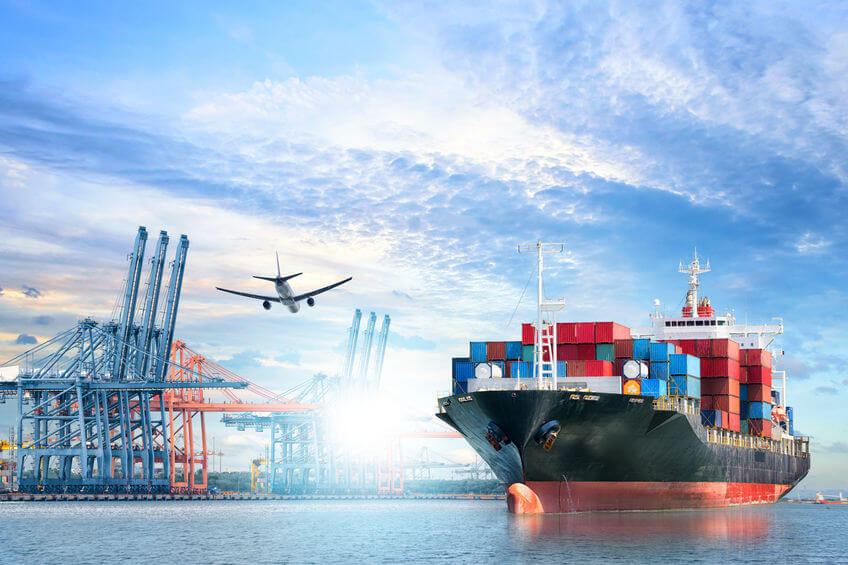 As most lawyers with any experience of disputes involving cross border trade contracts will know, the question of which law applies to the contract and, which forum is appropriate for the determination of any dispute, is frequently an issue.

However, it may well be that these issues will now achieve a much higher level of importance in regard to disputes which arise out of the Covid-19 crisis.

We anticipate that there are likely to be many situations where a party fails to perform its contractual obligations and says that is because it has either been prevented or inhibited from doing so because of the effects of the crisis and the restrictions imposed by various governments.

If a party seeks to be relieved from the consequences of what is, prima facie, a default, it will, unless unusually there is an express contractual provision governing the situation, have to fall back on the rights, if any, under the appropriate law.

For many, their first thought will be to try to evoke the concept of ‘force majeure’.

This concept is one which effectively treats the contract as being at an end where an unforeseen circumstance arises and is such that it prevents performance.

However, whilst this term is often spoken of by lay clients, it is important to note that, for example, under English law there is no general concept of force majeure. Often contracts may incorporate a clause dealing with force majeure events but it is purely a matter of contract and the clause will also need to be construed in accordance with the usual rules of contractual interpretation.

This is not the same for many other civil law jurisdictions and the concept of force majeure is, for example, part of the Civil Code in many European countries.

English law has its own concept of frustration of contracts which is governed by statute, the Law Reform (Frustrated Contracts) Act 1943.

Whilst this does relieve parties of their contractual obligations in certain circumstances and, in that respect, might thought to be similar to the concept of force majeure, there are significant differences. Not least a contract would normally only be treated as having been frustrated if it is impossible, as opposed to being nearly substantially more difficult, to perform.

Another example of different concepts that apply in other jurisdiction is that of rebus sic stantibus. Again this concept is common in civil law countries and is commonly found in their Civil Code.

The concept of rebus sic stantibus can apply to relieve a party from its obligations where the performance of those obligations have been made substantially different because of external circumstances such that it is no longer reasonable to insist upon performance.

The above are just some examples of how the applicable law may well affect the decision as to whether or not a party should be relieved from the consequences of failing to perform its obligations due to Covid-19 difficulties.

Additionally, where, and under what regime, the dispute is to be determined may also be of greater significance than previously.

Courts in some countries can be expected to adopt a stricter test as to the duties of parties under contracts. For example, French Courts have a reputation for an extremely strict attitude towards the observance of pacta sunt servanda, or strict compliance with contractual provisions.

Not only will the law itself be relevant but it is likely that the decisions which will be reached will be much more readily susceptible to the attitude of individual Judges in different jurisdictions particularly if some jurisdictions adopt a more liberal attitude to relieving parties from their strict obligations in difficult circumstances.

It may also be that the contractual provisions require the parties to submit disputes for arbitration. If so, then it is even more likely that the position of the arbitral tribunal could have a significant effect on the outcome. In addition, it is important to check whether any arbitral rules that may apply to the particular forum may impact upon the position.

Given the complexity and nuanced differences that might apply, any party finding itself involved in a cross border contractual dispute would be well advised to take advice at an early stage so that it can ascertain how its rights and obligations may be affected by the laws which apply and the jurisdiction in which any dispute would be determined. It would certainly be unwise to assume that the rules which apply in a party’s own jurisdiction will necessarily be the same elsewhere.

Ascertaining the applicable law and jurisdiction may well impact significantly upon the parties’ respective rights and the approach that any party may wish to take to a dispute.