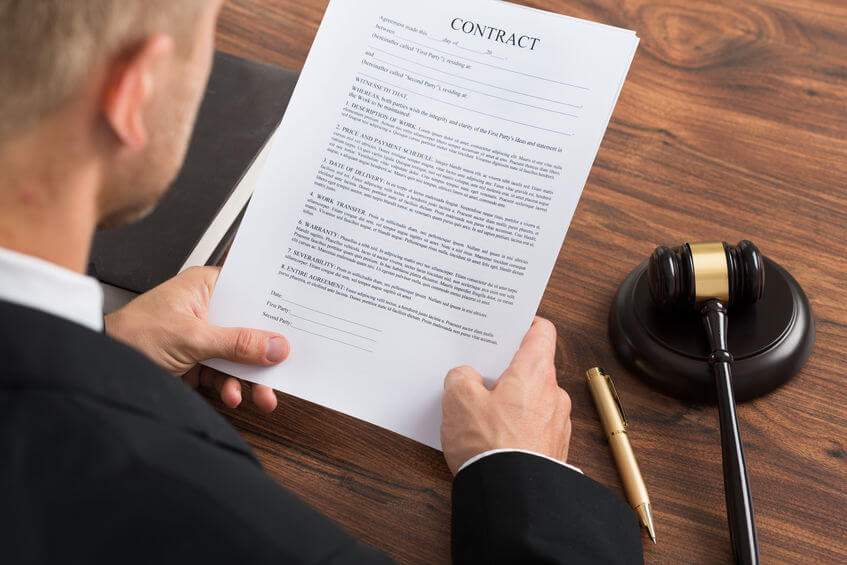 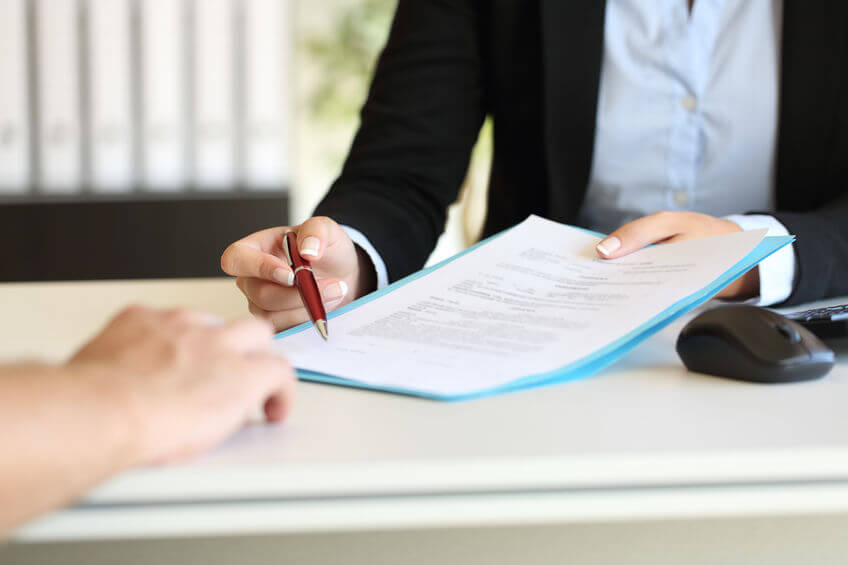 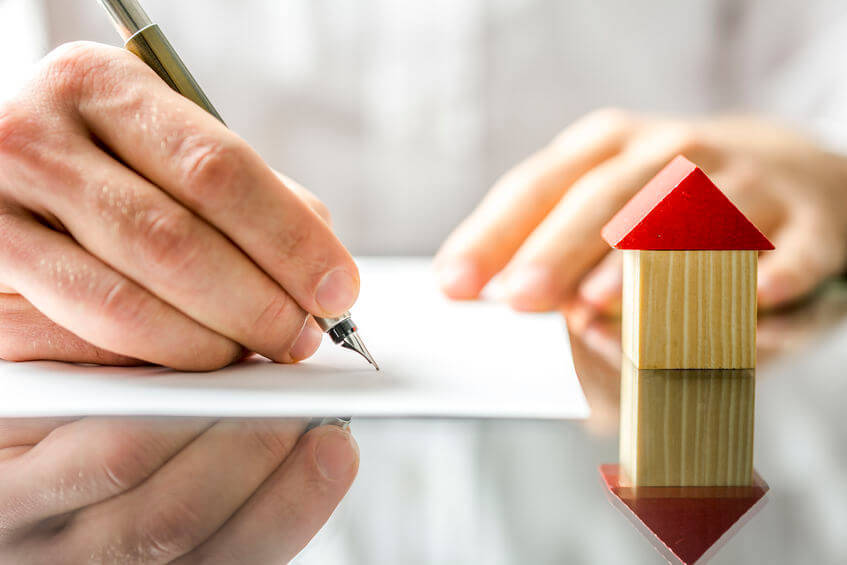 Apart from the obvious, and in many cases tragic, health effects of the current pandemic, almost every form of business is currently being significantly affected.

Many businesses are seeking advice as to their rights and obligations where their ability to continue to perform under leases of premises or general commercial contracts has been severely impaired by, or made impossible by, the effects of the virus and/or government imposed restrictions.

In this article, we will aim to give an overview of the position under English law.  It is however important to stress that whilst we can give general guidance, in this area in particular, each case is likely to turn on its own specific facts and anyone affected will need to take their own advice before acting.

Force majeure can be described in general terms as meaning unforeseeable circumstances which prevent someone from fulfilling their contractual obligations.  This term is often referred to by lay clients but it is important to note that unlike many other countries the common law (which applies in England) does not recognise this concept.

Many countries, particularly in Europe, do have this concept as part of their legal code but the position in England is very different.

Notwithstanding this, many contracts have “force majeure” clauses written in them and where these clauses exist they will be effective, subject to the usual contractual rules.

As these provisions are purely contractual it is necessary to look at the specific wording of each clause to ascertain whether it covers the particular circumstances that have arisen and, if it does, what remedies or reliefs the contract may provide in those circumstances.

It is not possible to give any general guidance on these clauses as they will be fact sensitive although there may be some common features where, for example, a standard form of contract such as the JCT Building Contract is used.

The stating point under English law is that obligations under a contract are absolute.  This was determined in Paradine v James.  This is a case decided as long ago as 1647 where the Court held that a tenant was still liable to pay the rent on a farm even though he had been evicted by an alien enemy and therefore could no longer make use of the property.

However, in 1863, in Taylor v Caldwell the Court softened its approach and adopted the concept of ‘frustration’.

In this case, the Defendants had contracted to allow the Plaintiff to use a music hall for four nights but, before the first night, the hall burnt down in a fire.  The Court held that this meant that the Defendant could not perform its obligations and implied a term that this then excused it from performance so that it was not liable in damages for failing to make the hall available.

The law in this area has continued to evolve and in 1943, the Law Reform (Frustrated Contracts) Act was passed.  This statute helps clarify what happens if a contract is frustrated.  For example, it deals with what happens to money paid before the frustrating event.  It also has provisions dealing with the situation where a party has gained a valuable benefit prior to the contract being frustrated.

However, whilst the doctrine of frustration may assist in some cases, there are numerous qualifications and exceptions and the rules are not straightforward.

Situations where frustration will not apply include where parties contemplated the frustrating event and agreed how it would be dealt with in their contract or where the event was something that they should have foreseen even if they did not do so.

Also, frustration would not normally apply if the problem simply makes the contract more difficult or expensive (as opposed to impossible) to perform but, if it makes performance so significantly differently from what the parties originally envisaged it is likely to apply.

An example of how this might assist in the current crisis would be a situation where a company had contracted to provide travel to an event in a country which has now closed its borders so that it is no longer possible to visit.  Such a situation may well mean that the contract, or its performance, has been frustrated and, if so, will relieve the company from claims for damages (depending upon the contractual and other circumstances).

Frustration, where it does apply, automatically discharges the parties from their future obligations.

For a long time there was serious doubt as to whether the doctrine of frustration could apply to a lease of premises.

However, in National Carriers Ltd v Panalpina (Northern) Ltd [1981] the House of Lords clearly expressed the view that the doctrine could apply to a lease, at least in theory.

In that case, the Lordships held it would only be in extreme cases that a lease would be terminated on the grounds of frustration and an interruption of 20 months during which the lessee was unable to use the premises was held not be sufficient to frustrate a 10 year lease.

Whilst therefore there may be a glimmer of hope for tenants who are unable to use their premises due to the current crisis, it is very unlikely that they would be able to claim that their lease has been frustrated except in unusual circumstances.

That said, it is very common, particularly in leases of commercial premises, to have contractual provisions providing for the suspension of payment of rent in certain circumstances (e.g. if the premises are destroyed by fire).  Careful analysis of such clauses may be required to see whether or not they may possibly cover the current situation.

For contracts generally, if it is impossible to perform because of restrictions arising from the current pandemic or, if performance would be rendered so radically different that it was outside that which the parties had originally contemplated, this may well mean that the contract has been frustrated and the parties will be excused from future performance.

Whilst this could, in theory, apply to a lease, it will only do so in exceptional circumstances and is unlikely to be of assistance in most cases.

This area of law is particularly complex and nuanced and anyone facing issues of this nature would be well advised to seek urgent legal advice.