What a relief! Relief from forfeiture of a licence

Michael Large looks at a Court of Appeal decision of 25th May 2018 likely to be relevant to anyone who holds or grants a licence over land: Vauxhall Motors Limited (formerly General Motors Limited) (“Vauxhall”) v Manchester Ship Canal (“MSC”) [2018] EWCA Civ 1100.

What happens if you don’t pay your licence fees? For Vauxhall, the consequences could have been dire. In 1962 Vauxhall bought a licence, in perpetuity, from Manchester Ship Canal (“MSC”) to discharge surface water and trade effluent into the canal. The volume of water and effluent was enormous: tens of thousands of cubic metres a year discharged into the canal. It was discharged through a drainage system constructed by Vauxhall on MSC’s land under the terms of the licence. Property prices being rather lower in 1962, the cost was a very reasonable £90,000 plus an annual licence fee of £50 (fifty pounds). At trial, Vauxhall and MSC agreed that the current commercial value of the right was up to £440,000 per year. The licence could be terminated if the £50 was not paid. Unfortunately, despite reminders, Vauxhall failed to pay the £50 in October 2016, presumably having failed to set up a direct debit. MSC terminated the licence, and they hoped for a windfall income in the region of £400,000 a year – forever.

Vauxhall applied for relief. They won at the High Court, in 2016, in a decision that caused a lot of comment at the time. MSC appealed. On 17 May 2018, Vauxhall won again, at the Court of Appeal, and obtained relief from forfeiture of their licence, so their original licence was restored. MSC must have been disappointed to see their windfall flushed away. The Court of Appeal decided that Vauxhall’s licence gave them a possessory right. They were responsible for the drainage system, and controlled the physical access. If a licence holder had a possessory right, then in principle they could apply for relief from forfeiture. The forfeiture clause in the licence was identical to the type of clause that would be found in a lease, and it was there to secure payment. This was also a crucial factor to bring the court’s jurisdiction into play.

What kind of licences can get relief? Not ‘purely contractual’ ones – the Court made that very clear. There must be some kind of either proprietary or possessory right(s) granted by the licence. Those rights might not necessarily be over the land, but might be over infrastructure or even airspace enclosed by infrastructure. 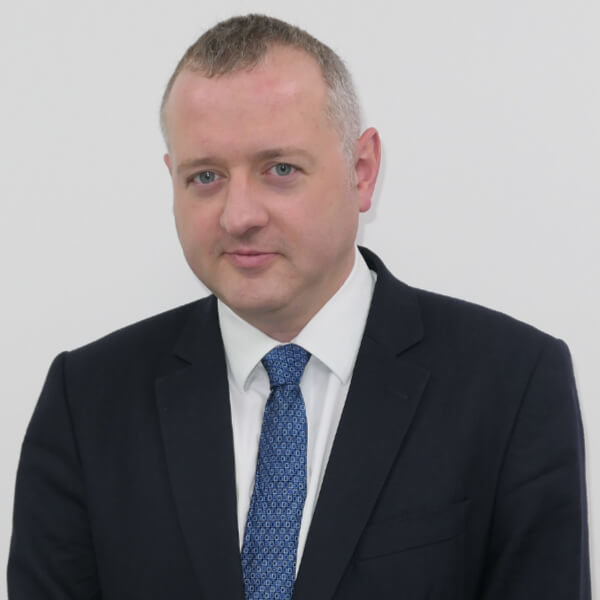