Varying a contract, even by agreement, may not be as straightforward as you think!

In many written contracts, especially those drafted by lawyers, it is common to have a contractual provision precluding any amendment of the agreement other than in writing.  This is commonly referred to as a “No Oral Modification” or “NOM” clause.

However, at common law, there has long been a body of authority which doubted the effectiveness of such clauses.  This was made clear by Cardozo.J. in the New York Court of Appeals almost a century ago in his judgment in the case of Beatty -v- Guggenheim Exploration Co.  In that case, the Judge stated;

“Those who make a contract, may unmake it.  The clause which forbids a change, may be changed like any other.”

There have been a number of English cases and academic writings over the years, some of which sought to argue in favour of the approach taken by Cardozo.J, whereas other sought to argue the opposite.

In the international sphere, both the Vienna Convention on Contracts for the International Sale of Goods (1980) and the UNIDROIT Principles of International Commercial Contracts, Fourth Ed. (2016) provide that a contract in writing containing a provision for any variation to be in writing (or other particular form) may not be modified or terminated except in accordance with such a provision.  (In effect a NOM clause).

Each of these do however contain a provision that precludes a party from asserting such a clause to the extent that the other party has relied upon the party’s conduct.  This is similar to the concept of estoppel in English law.

The issue of NOM clauses has recently been the subject of consideration by the Supreme Court of England and Wales and was the subject of the judgment given in May 2018 in the case of Rock Advertising Limited -v- MWB Business Exchange Centres Limited.

The case itself involved quite a small dispute.  Rock had entered into a licence with MWB to occupy office space for a term of 12 months at a fee of £3,500 per month for the first 3 months and thereafter £4,333.34 per month.

Rock fell into arrears and states that it agreed orally with MWB to vary the payment terms.  MWB denied that the agreement was ever reached however, even if it was, they argued that it was ineffective as the licence agreement contained an NOM clause and so any oral variation would be ineffective.

MWB evicted Rock and sued for arrears, Rock, in turn counterclaimed against MWB for damages for having been excluded from the premises.

The matter was initially determined by the County Court Judge who upheld MWB’s argument that the NOM clause meant that any oral variation was ineffective.

MWB then appealed to the Supreme Court and, even though the case itself was of relatively small value, the Supreme Court considered the matter as it described the appeal as raising a “truly fundamental issue in contract law”.

The Supreme Court decided unanimously to allow the appeal (although Lord Brigg did so for different reasons to those given by Lord Sumption with whose judgment the other law lords agreed).

The Supreme Court has held that NOM clauses are effective and that where the parties have agreed such a clause then any attempt to vary the contract which does not comply with the provisions of the NOM clause will be ineffective.

It may still be possible for a party who seeks to rely on an oral variation to succeed if it can establish estoppel in an appropriate case however it is likely that it will face an uphill battle in doing so.

Many parties may not even appreciate that the contracts they have entered into contain a NOM clause.  The clause itself may form part of lengthy standard contractual provisions and, even in a bespoke contract, the NOM clause is often included at the drafting stage by lawyers as part of the standard “boilerplate” type clause with little or no thought being given to it by the parties at the time.

The clear lesson for clients is that, if you have entered into a written contract and wish to agree a later variation, even if the other party is willing to agree it, it is vital that you check the terms of the original contract and make sure that if it contains a NOM clause, any variation is recorded strictly in accordance with the provisions of that clause. 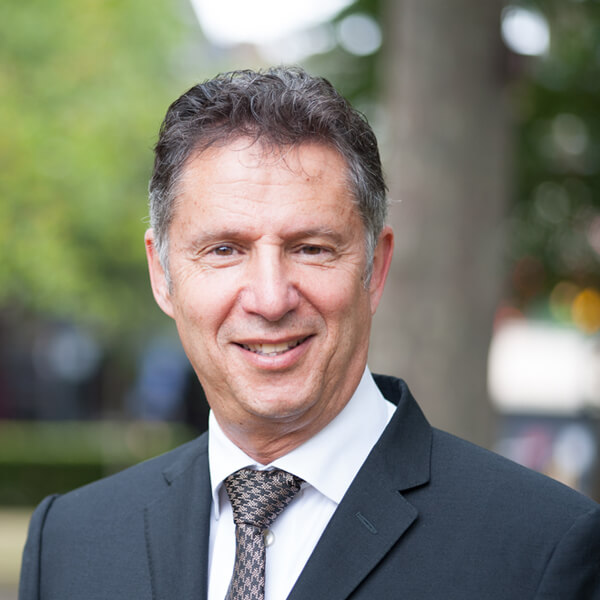