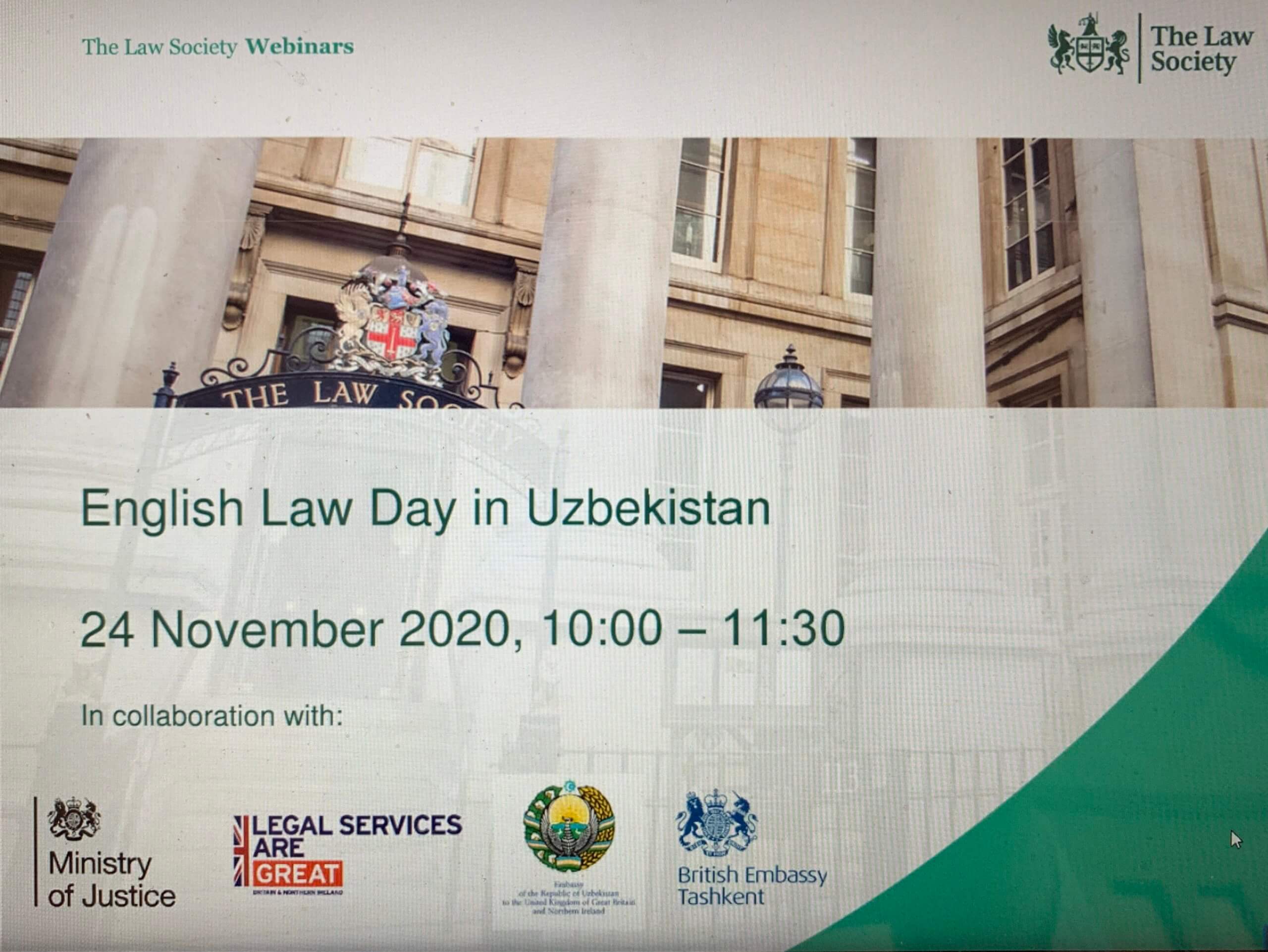 Oksana Howard – a Partner in Corporate & Commercial Department at Colman Coyle and the Head of the firm’s CIS desk has attended the English Law Day in Uzbekistan webinar organised by the International Committee of The Law Society of England and Wales, which was presented and moderated by Sergei Ostrovsky – a Senior Counsel and the Head of Russia & CIS practice at Ashurst.

The webinar was focused on the challenges and opportunities in Uzbekistan post-Covid and the increasing use of English law as a benchmark and governing law in capital market and corporate transactions in Uzbekistan and by the Tashkent International Financial Centre, as well as on collaboration between the UK and Uzbek legal professionals.  A very impressive panel of speakers included: Lucy Frazer QC MP – The Minister of State at the UK Ministry of Justice, Tim Torlot – Her Majesty’s Ambassador to the Republic of Uzbekistan, Said Rustamov – Ambassador of Uzbekistan to the United Kingdom, Tursun Makhkamov – First Deputy Director of the Capital Markets Development Agency in Uzbekistan and Bakhrom Kuchkarov – Deputy Minister of Justice of the Republic of Uzbekistan.

Uzbekistan has become an increasingly important player in the international corporate and capital markets arena, which has in recent years benefited from an influx of foreign investors wishing to do business in Uzbekistan.  Advising investors on various international capital market and finance transactions is part of the Colman Coyle offering and is the specific area of Oksana’s expertise, who is also an exclusive IR Global Capital Markets Member for England. 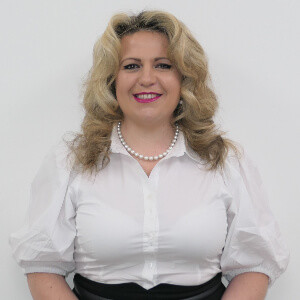