The event will provide an opportunity to discuss legal issues and challenges associated with the new markets’ entry and also free movement of employees, particularly after Brexit. 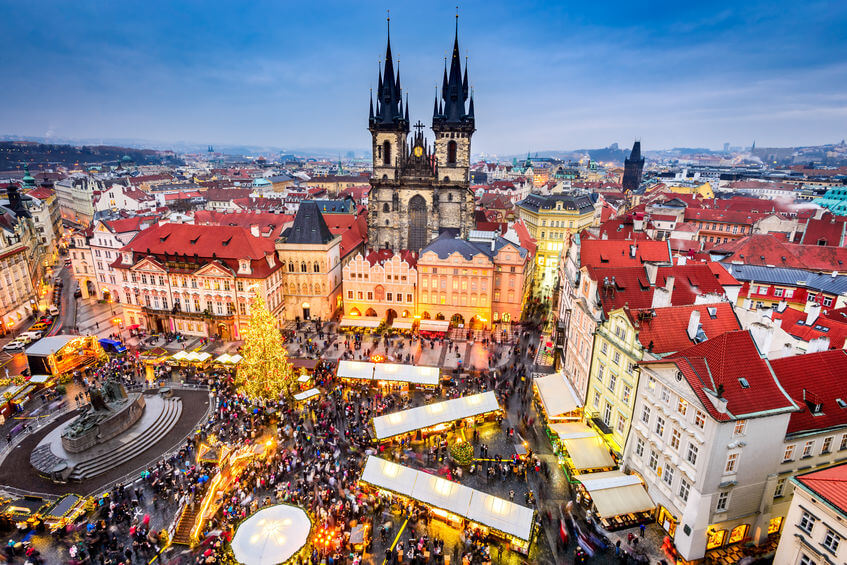