The event was attended by the Czech Deputy Minister for Industry and Trade, the Embassy of the Czech Republic, some prominent Czech entrepreneurs, as well as Members of British Parliament, including the Deputy Chairman of the Conservative Party.

Given Colman Coyle’s active involvement with the international referrals organisation IR Global and also its significant experience of working with Czech lawyers and clients, association with such a powerful business networking platform, as the Czech-British Chamber of Commerce, enables Colman Coyle to increase its presence in the Czech-British market and to provide expert legal advice to Czech companies and entrepreneurs wishing to expand their business operations into the UK.

Attendance of this event by Oksana ties in really well with her forthcoming trip to Prague next week to take part in the Eastern European IR Global business conference, initiated and hosted by the Czech law firm Schaffer & Partner, with whom Colman Coyle has developed very strong professional relationship and friendship, which facilitates seamless cross-referral of clients between English and Czech jurisdictions. 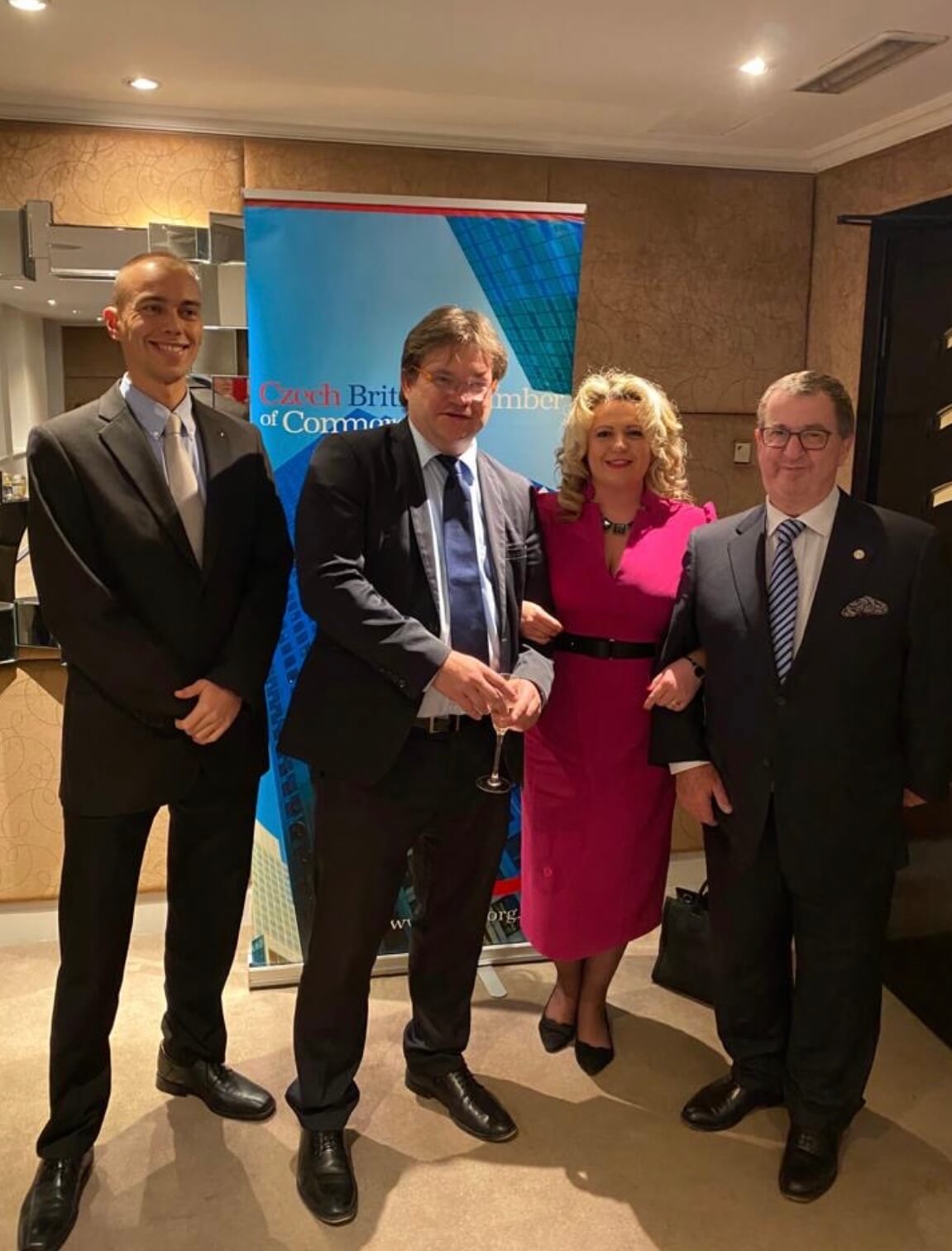