Oksana Howard of the International Department of Colman Coyle has recently attended a Business Breakfast meeting organised by British-Kazakh Society in honour of HE Michael Gifford, HM Ambassador to the Republic of Kazakhstan.

The meeting, chaired by Rupert Goodman, was held at a private function room at Corinthia Hotel in London and was attended by a number of Members of the House of Lords who have active involvement in supporting the existing trade relationship between the UK and Kazakhstan, including the UK Prime Minister’s Trade Envoys to Kazakhstan –  Baroness Emma Nicholson and Lord Astor of Hever.

Amongst other guests, Oksana, as a UK qualified lawyer, was particularly honoured to meet and to speak with the former Master of the Rolls and the Lord Chief Justice of England and Wales – The Rt. Hon. Lord Woolf CH who is currently presiding as the Chief Justice of the new Commercial Court in Kazakhstan – the Astana International Financial Centre (AIFC).  Oksana was delighted to share her experiences with Lord Woolf of studying law in the UK and training as an English lawyer and explained that her role in advising on corporate international cross-border transactions under the English law involving CIS clients, was not limited just to advising on the English law aspects of the transaction, but she often had to reconcile and explain the differences between the English common law and the CIS civil law system.

During the business breakfast Oksana was particularly interested to learn about the operations of Astana International Financial Centre and the support it gets from the English Supreme Court.  Oksana has also met a number of representatives of various companies which have business interests in Kazakhstan, all of which will contribute to her growing network of business connections operating in the region. 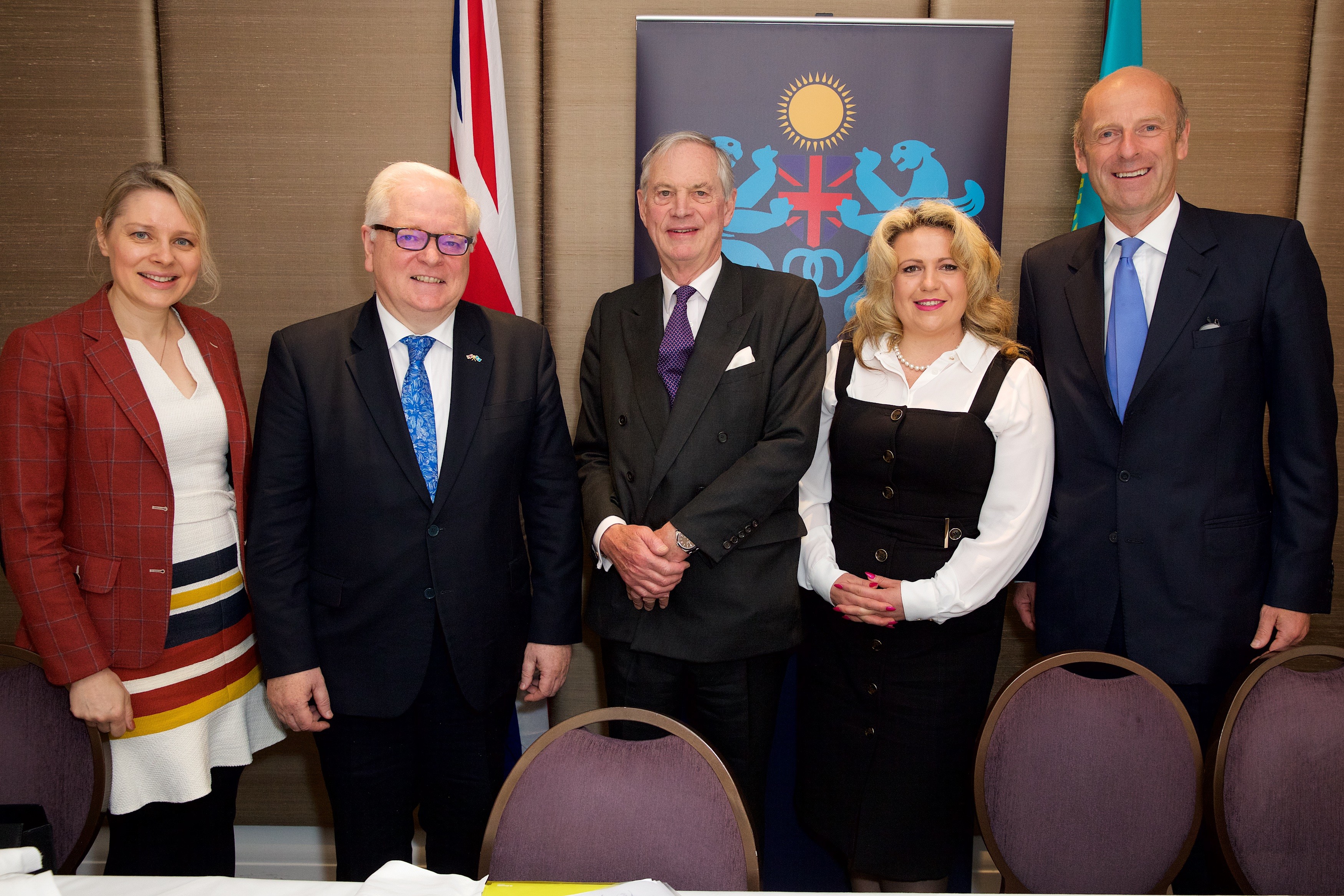 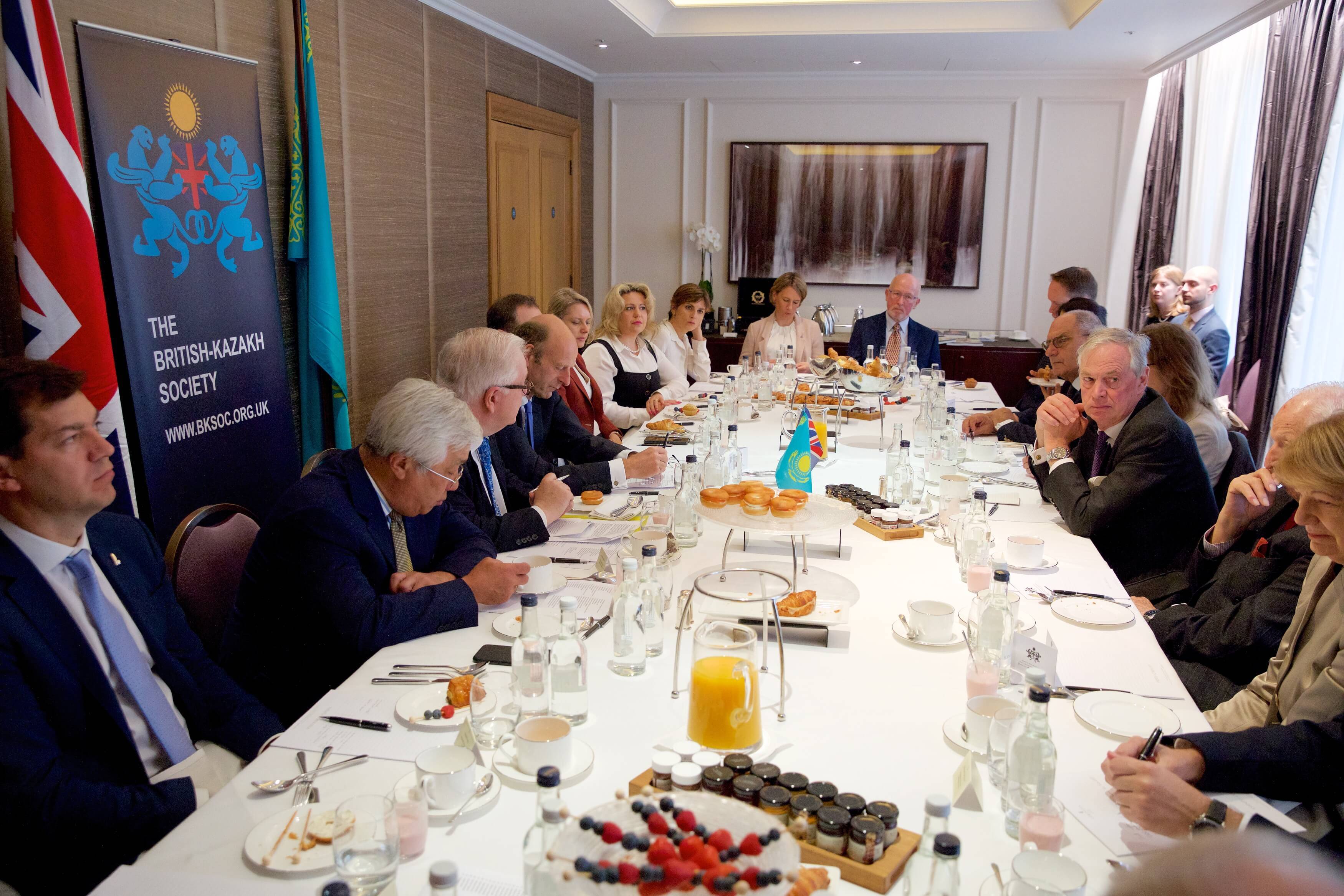 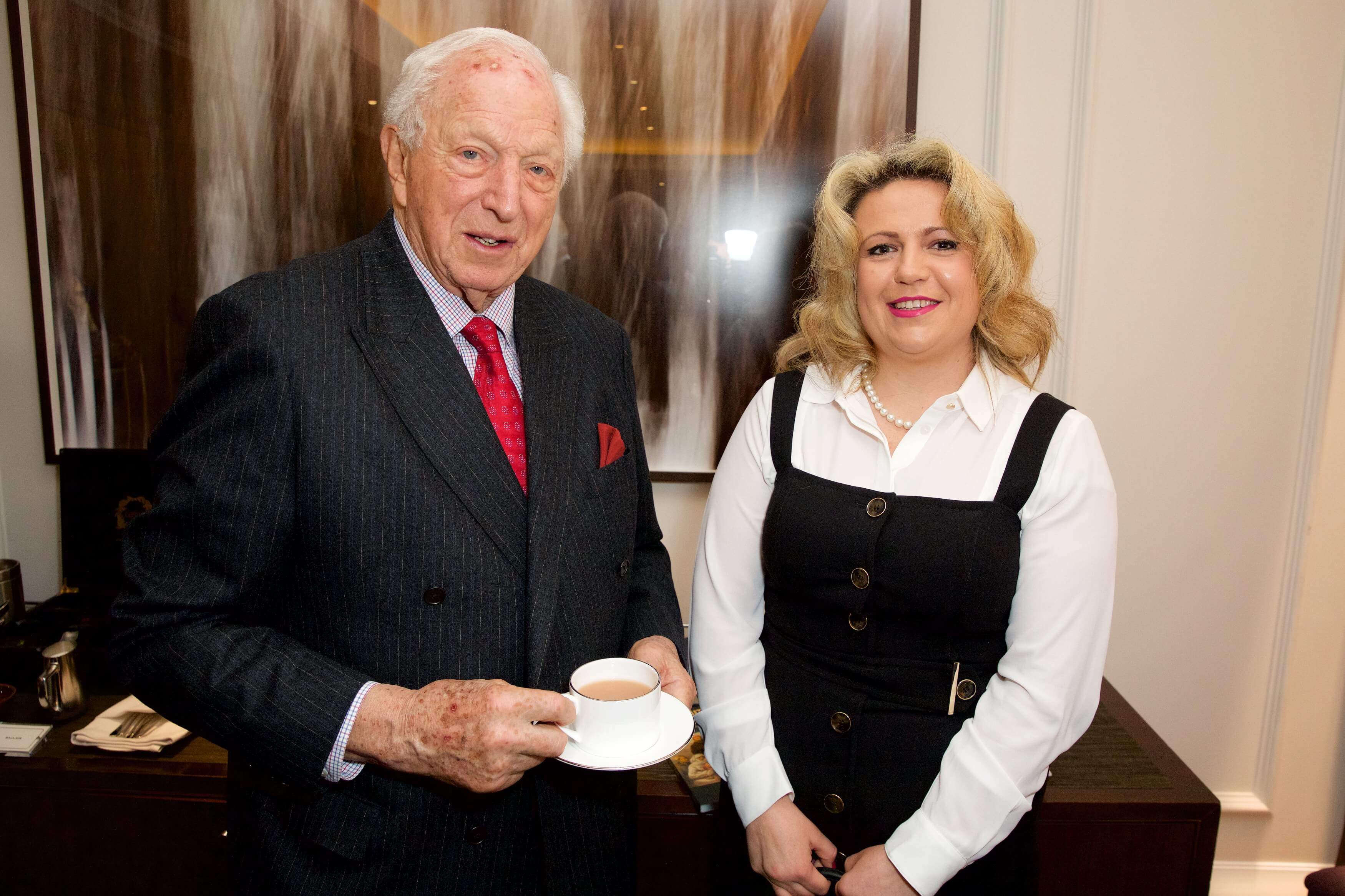