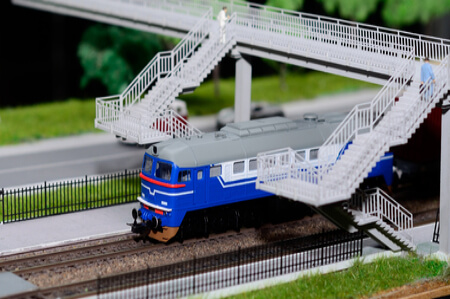 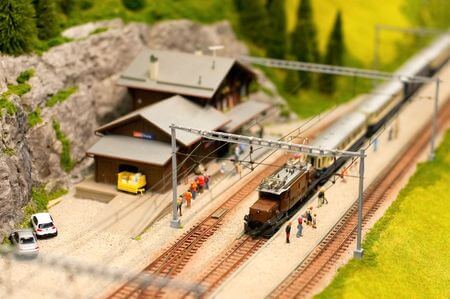 Cooperation between IR Global Members Howard Colman and Colman Coyle and Dr Jana Schott and Urs Breitsprecher of MKRG in Dusseldorf has led to a successful settlement of a contractual dispute on behalf of a German client.

MKRG were instructed by a German company which designs and supplies models such as fire engines, cars etc.

The client had entered into an oral contract with the German subsidiary of the well known model company, Hornby.

At some stage Hornby’s parent company in England requested that they take over the contract from the German subsidiary which the client agreed to.

Subsequently it appears that Hornby UK decided that the range was not successful and profitable for them and therefore unilaterally decided to cancel the contract.  They had no right to do this and the German supplier wanted to recover damages for the breach.

Having initially contacted MKRG about the matter it became clear that there were some complex issues over applicable law and jurisdiction.

Working together on the matter, Colman Coyle and MKRG concluded that the applicable law of the contract would be German law but the jurisdiction lay with the English Courts.

As a result, Colman Coyle issued proceedings on behalf of the client in the High Court in London and the matter progressed to the stage where it was due to come for Trial in May 2018.

Colman Coyle recommended that the parties attempt to resolve the matter by mediation and this was agreed upon.  The mediation took place in January 2018 and, although no agreement was reached at the mediation itself, the parties were able to agree settlement terms shortly thereafter.

The case has settled with Hornby agreeing to pay the German supplier substantial damages and their legal costs.