Colman Coyle are instructed on behalf of a large group (78) of leaseholders on Applications to renew and extend the terms of their leases under Section 42 of the Leasehold Reform, Housing and Urban Development Act 1993 (“the 1993 Act”).

The hearing is listed for a two day hearing in the Tribunal this month and the primary issue to be determined is whether the Landlord is entitled under the 1993 Act to substantially revise the service charge mechanism in the lease.

The 1993 Act only allows limited revisions to the terms in leases on renewals.

It is argued by the Landlord that the 1993 Act entitles them to substitute and vary the existing service charge clause on the basis of a perceived defect and/or as a result of a purported change of conveyancing practice.

The revisions to the lease under the 1993 Act are opposed by us on behalf of our clients and the matter will shortly be determined by the Tribunal.

In the event that you require any assistance with regard to any lease renewal or enfranchisement issues, please contact us on +44(0)20 7354 3000. 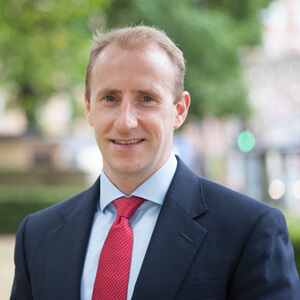