Whilst the ancient landlord remedy of levying distress on a tenants goods in order to release funds to discharge rent arrears was accepted by the Courts as a landlord act which unequivocally affirmed the continuation of the tenants lease (thereby precluding the landlord from subsequently forfeiting that lease for that breach), the remedy of distress was abolished in 2014 and replaced by a new but similar regime called CRAR (the Commercial Rent Arrears Regime).

The question before the Courts in the recent case of Thirunavakkrasu v Brar [2018] EWHC 2461 was whether a landlords exercise of its rights pursuant to the new CRAR regime would have the same effect as under the previous distress regime.

A number of technical arguments were submitted by the appellant Landlord which sought to distinguish between the previous remedy of distress and CRAR. However, they were rejected by the Court, which held that exercising its remedies under CRAR is an unequivocal act by a Landlord which affirms the continuation of the lease and prevents the Landlord from subsequently having a right to forfeit the lease for that breach.

Whilst this is not a surprising decision, it is an important clarification of the law and the practical lesson for landlords is to note that they have a choice to make between exercising CRAR (or other remedies) and forfeiture but cannot expect to enjoy both remedies for the same once and for all tenant breach. 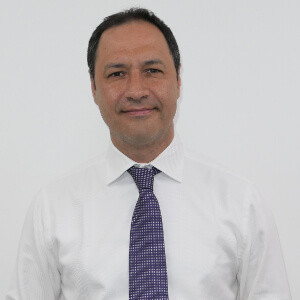