For people who live in a controlled parking zone, they need a parking permit to be issued to them by the local authority so that they can park within the controlled zone.  The problem is that if a development does not provide additional parking within the development, then the result of that development is to increase the number of dwellings within the controlled parking zone, increasing the demand to park cars while the availability of car parking spaces stays the same.  The amount by which the number of parking permits issued exceeds available spaces gets ever greater, so that the value of the parking permit progressively becomes less and less.

One way planning authorities have sought to deal with this issue is to impose a restriction on the development, through a Section 106 Agreement, that the households within the development will not apply for parking permits.  If this is a valid planning obligation pursuant to Section 106, then it binds the owners of those households from time to time.  Successors in title are bound by the obligation.

Section 106 of the Town and Country Planning Act 1990 authorises obligations that either:

In a little noticed High Court decision in Westminster City Council v Secretary of State for Communities and Local Government, Belinda Bucknall QC sitting as a Deputy Judge of the High Court expressed the view that an obligation not to apply for a parking permit did not meet any of the objectives authorised by Section 106, and such an obligation in a planning agreement was personal to the contracting party, and could not be registered as a local land charge and would not bind successors in title.

The Court of Appeal had the opportunity of considering this issue in the recent case of Khodari v Royal Borough of Kensington and Chelsea Council.  The Courts judgement was given by Lord Justice Lewison who agreed with the decision in Westminster explaining that restricting the use of an owner of land from applying for a parking permit was not restricting the use of the land for which planning permission had been granted, but was rather a restriction relating to the use of the highway.  The key point was that for it to be a valid Section 106 obligation, the restriction had to relate to the land that was the subject of the planning permission.  So while the aim of making a development “parking permit free” was perfectly understandable, this could not be achieved through a Section 106 planning obligation.

Lord Justice Lewison did however have some good news for planning authorities in London, because Section 16 of the Greater London Council (General Powers) Act 1974 provides that an undertaking or agreement given by an owner of land to a local authority is enforceable against successors in title, which is the key issue here, provided that it is made in connection with the land and expressed to be pursuant to Section 16.  This wording “in connection with the land” is clearly different from the wording in Section 106, and the Court had no difficulty in holding that this restriction on the right of an owner to apply for a parking permit was in connection with their land even though it related to the highway and not the land.

Lord Justice Lewison also noted that the London Borough of Hounslow had dealt with this issue by excluding each new household included in a new development from the schedule of streets in the statutory instrument creating the controlled parking zone, so that those households could not apply for a parking permit. 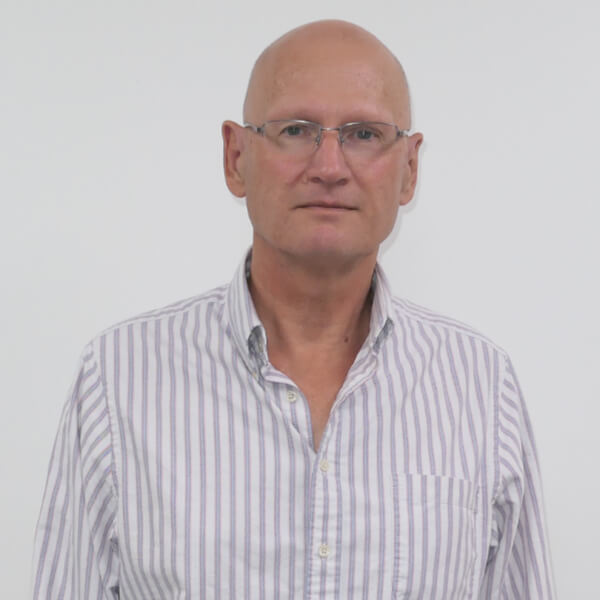