IR Global and the art of cooperation 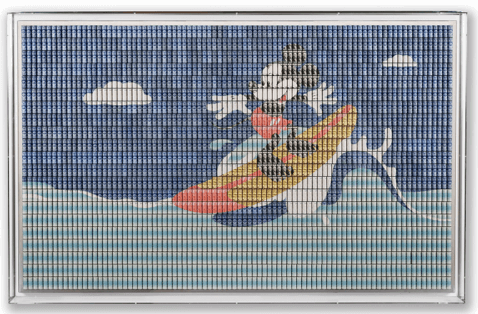 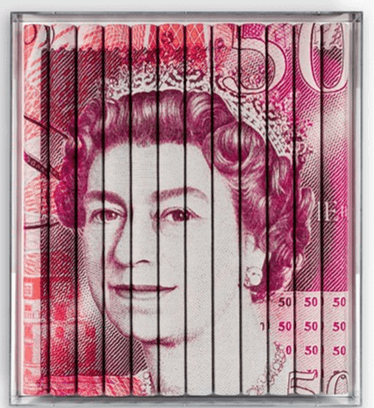 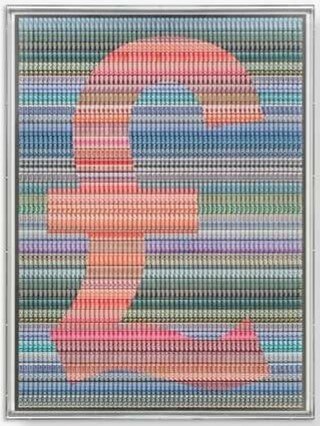 Once again the connections which we have formed through our membership of IR Global have been of great help to a client who was engaged in a difficult dispute.

Howard Colman has been acting for Santiago Montoya, a successful contemporary artist, in a dispute with Halcyon Art International (Halcyon) which, amongst other things, is associated with the well-known Halcyon Gallery in New Bond Street, London.

Santiago who is Colombian but now based in the United States, entered into a contract with Halcyon several years ago at a time when he was relatively unknown internationally.  Santiago produces unique contemporary art which is thought provoking and is work of an exceptional quality.

The contract with Halcyon, which is a Hong Kong based company, provided for it to exclusively represent Santiago worldwide and had a number of provisions within it which Santiago considered were unreasonable and unfairly restricted his ability to trade. For example, it provided that Santiago could not sell any of his work except through Halcyon and, if Halcyon rejected any work, Santiago was not free to sell it elsewhere and there were even significant restrictions on his ability to give it away.

Santiago became of the opinion that the contract was working more and more unfairly against him and so sought advice from Jeremy Wallison of Wallison & Wallison, the IR Global exclusive member for commercial litigation in New York.

Initially Jeremy engaged with Halcyon and their London lawyers but, when it became apparent that the parties were not going to be able to reach a compromise, Jeremy realised that it was necessary to instruct lawyers in England as the contract provided for the jurisdiction of the English Courts and for English law to apply.

Jeremy made contact with Howard who is the IR Global exclusive member for commercial litigation and commercial arbitration in England and Howard agreed to take the case on.

It was necessary to serve documents on Halcyon in Hong Kong and yet again the strength of the IR Global membership came to the fore as Howard was able to instruct Kenix Yuen of Gall Solicitors, the IR Global exclusive member for commercial litigation in Hong Kong to assist with this.

Eventually, Howard commenced proceedings on behalf of Santiago in the High Court in London.  The claim was strenuously defended by Halcyon who also brought a counterclaim against Santiago.

The proceedings themselves attracted significant media attention, both in magazines and in the national press.

The case was listed for trial in January 2021 but the parties agreed to attempt to resolve their difficulties in mediation and we are pleased to say that this proved successful and the parties reached a settlement.

The case is a great illustration of how our membership of IR Global operates not only for our benefit but, also, and perhaps more importantly, for the benefit of our clients, in enabling us to provide high quality representatives internationally to represent them.

The case is now at an end and Santiago is delighted with the advice and assistance he received from the IR Global members and we wish him all the very best for his future career.