Ignacio Morillas-Paredes, a Partner at Colman Coyle has been interviewed by La Cadena Cope radio in Spain over the meaningful Brexit vote which took place in the House of Commons on Tuesday 15 January 2019.

As expected, the government was defeated in the meaningful vote by 432 votes to 202.

Ignacio explained in the radio interview how parliament is split on this issue and on potential ways to proceed with Brexit which has led to the huge defeat for Theresa May and her team.

Ignacio also discussed in the interview the rights for European Citizen’s and the uncertain future for the UK if we leave the European Union without a deal.

We now wait in anticipation for the ‘Plan B’ Brexit plan which Prime Minister Theresa May will present on Monday 21st January to the House of Commons. 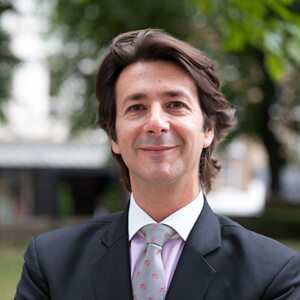