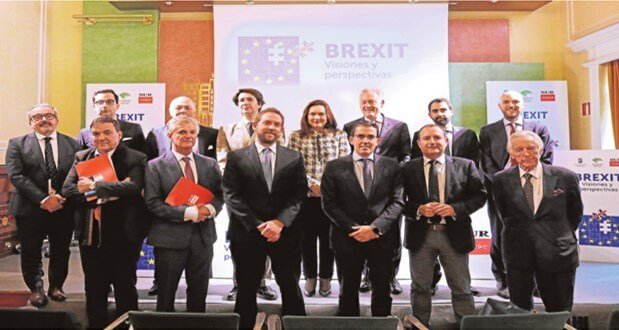 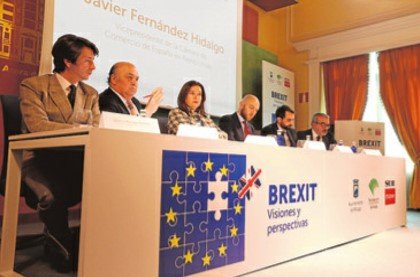 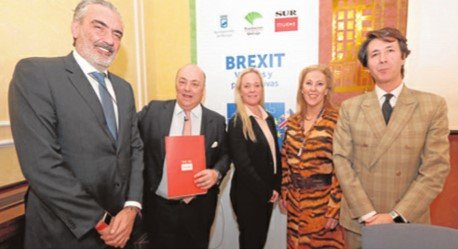 Ignacio Morillas-Paredes, a Partner at Colman Coyle, attended a conference in Malaga on Thursday 7th February to discuss and analyse the uncertain and changing position of Brexit along with experts from different fields in both the UK and Spain.

While a variety of different attitudes towards Brexit were discussed, the speakers, which included Lord Daniel Brennan and Timothy Willcox (BBC World News presenter) all agreed if the UK’s exit from the EU is inevitable, it must be done in a way that causes the least damage to both countries and the EU.

During the conference Ignacio discussed tourism, commerce and residents’ rights and offered out his views of the different outcomes that could occur, depending on the type of Brexit deal the UK ends up with.

The conference, organised by the Municipality of Malaga, Unicaja Foundation and Diario Sur of Malaga was a good opportunity for Ignacio to express his Brexit views and opinions. Ignacio thought the possibility of Theresa May asking for an extension to the deadline was likely.

The UK is scheduled to leave the European Union on Friday 29th March 2019.

The UK Prime Minister has promised to return to the House of Commons on Tuesday 26th February with a further statement if a deal has not been secured by that date.

Please see the link from the newspaper article here in English: https://bit.ly/2BwMi1m