Just over a week after the Fire Safety Act 2021 received royal assent, a fire has engulfed three floors of the 19 storey New Providence Wharf tower block in east London.

According to news reports, a fifth of the tower’s external façade contained ACM cladding and it took 125 firefighters and 20 fire engines to extinguish the blaze. It was also reported that the main contractor was due to arrive on site three days after the blaze occurred. ITV has also reported that “residents did not hear [the] emergency alarm” during the fire.

The cause of the fire, the impact of ACM cladding (if any) and the inability to hear the fire alarm will surely be the subject of a thorough investigation. It nevertheless raises the question as to how the Government, other public bodies, Building Owners and tenants may react to remedial works (ongoing or otherwise) in respect other high rise residential buildings. For example:

1. Building Owners are already facing a number of challenges in removing unsafe cladding as soon as possible whilst also, for example, waiting for the outcome of applications to the Government’s remedial funds and / or navigating statutory requirements relating to service charge and consultation processes. Will the Government place even greater demands on and / or devise new penalties against Building Owners for failing to commence works imminently?;

2. Tenants’ already have an urgent and understandable need to be safe in their homes. Will the events at New Providence Wharf cause tenants to feel so unsafe that they collectively refuse to pay rent in protest? It raises an interesting prospect of how a Building Owner and / or Court will deal with such a situation given the reasons for non-payment. Some tenants may take it further and simply move out altogether to ensure their own safety. Will those tenants then try and seek to recover any additional losses (e.g. additional rent / moving costs) from their old landlord?;

3. Will there be a possible increase in the issuing of enforcement notices and improvement notices by the local Fire and Safety services and local authorities respectively and / or the use of additional powers under the Fire Safety Act 2021?; and

4. Could the events at New Providence Wharf result in the reintroduction of previous and / or the expansion of ongoing waking watches (especially where simultaneous fire evacuation procedures may not be working properly)? If this happens, who is going to pay for this often very expensive procedure? It also raises the question of whether some simultaneous fire evacuation procedures are suitable and how this may impact on any existing applications to the Government’s Waking Watch Relief Fund and whether the fund will be reopened after the deadline closed on 14 March 2021?

News of tower block fires such as New Providence Wharf are undoubtedly going to lead to the apportioning of blame. This may have the unfortunate side effect of leading to further delays in remediating fire safety issues and / or increasing costs which tenants may ultimately have to bear themselves. It may also affect how ongoing or proposed remedial works are to be undertaken in the future. It is therefore vital that Building Owners, management companies and tenants seek advice (if they have not yet done so) to understand how any fire safety issues can be addressed as expeditiously as possible whilst also seeking to recover all associated costs from any culpable third parties and / or limiting their own financial liabilities.

Colman Coyle’s Property Litigation department has and continues to act for various parties in this sector including Landlords, Tenants and Management Companies. 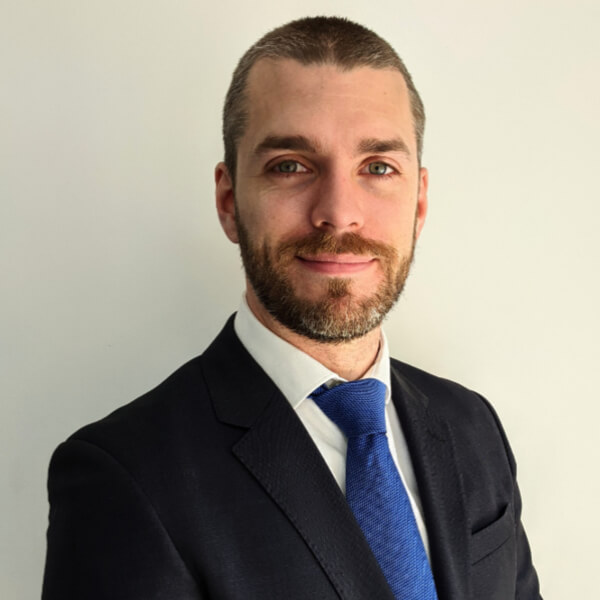