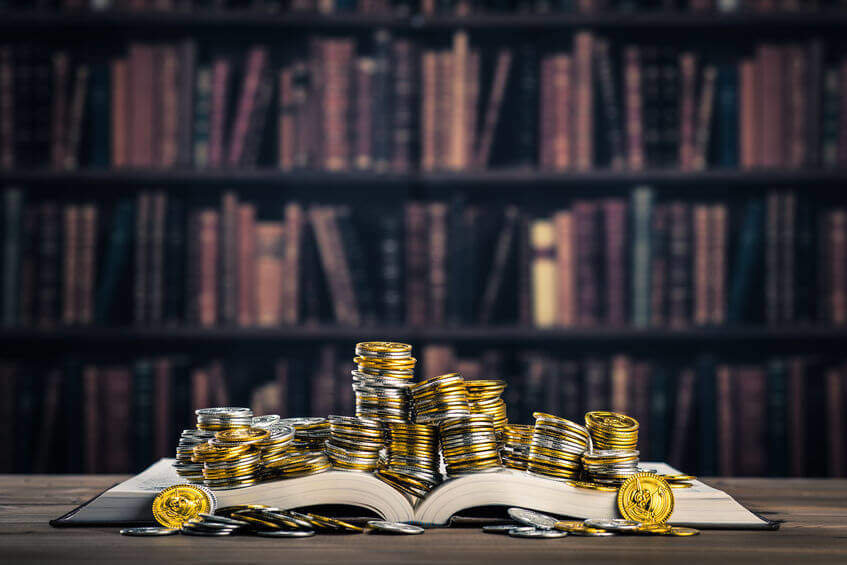 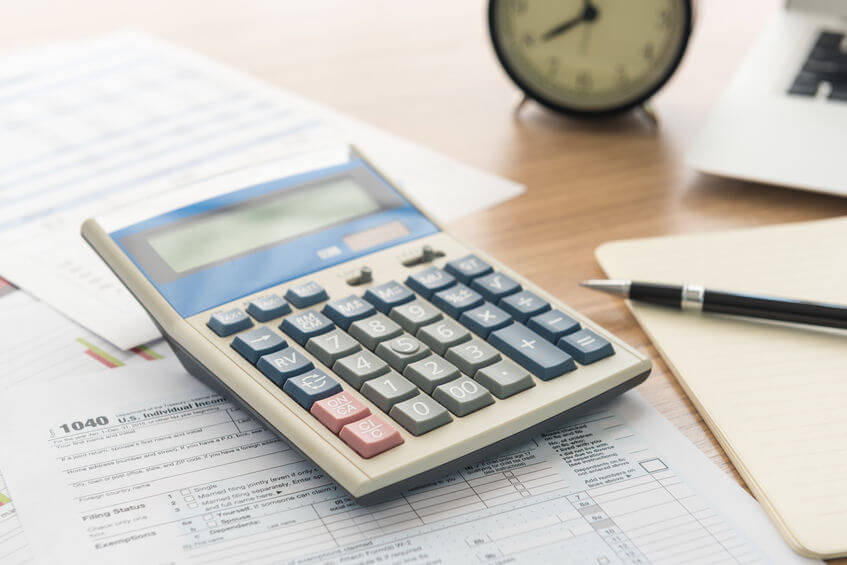 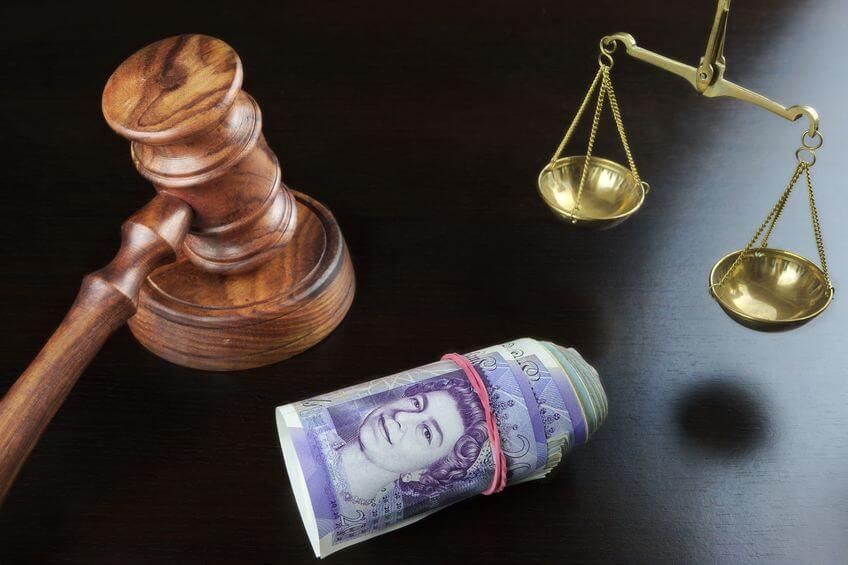 Generally in litigation in England and Wales a successful party can recover its costs from the losing party.  However, as practitioners will know, one of the most significant changes to civil procedure brought about by the reforms recommended by Lord Justice Jackson (as he then was) include a requirement for costs budgeting to take place in most cases.

Unless otherwise directed, parties are required to file their Costs Budgets not later than 21 days before the first Case Management Conference (CMC) (CPR 3.13 (i)(a)).

The intention is that this should then be followed by discussions between the parties to either agree the budgets or identify areas of dispute which the Court can consider and these discussions are to be the subject of a discussion report to be filed with the Court not later than 7 days before the first CMC (CPR 3.13(i)(b)).

The aim of the budgeting process is to enable the Court to control the parties’ future costs so that, in most cases, where costs are awarded, only costs within the budget for each phase will be recoverable from the losing party irrespective of how much the winner actually spends.

A party who fails to file a budget will, unless the Court otherwise orders, be treated as having filed a budget only comprising of the applicable Court fees (CPR 3.14).

This means that, even if it is successful in the litigation, that party will be unable to recover the costs of its lawyers, experts and other costs incurred.  Clearly this is a draconian provision but intended to ensure compliance whilst leaving open the possibility of the Court exercising it’s powers to “otherwise order” in an appropriate case.

Whilst a party seeking to persuade the Court to “otherwise order” is not technically seeking relief from sanctions, it is clear from the authorities that the tests that the Court will apply are the same.

A very recent, and striking example, of the dangers of failing to file a budget on time arose in the case of BMCE Bank International Plc v Phoenix Commodities PVT LTD and Anor.

In this case Colman Coyle Solicitors (CC) act for the Claimant Bank seeking to recover a multi-million US dollar loan and a well known National and International firm of solicitors with offices in the City of London (D) act for the Defendants who are a substantial company specialising in international commodity trading who contest the claim and have brought a multi-million US$ counterclaim.

The first CMC took place in the Commercial Court on 19th October 2018 before Mr Justice Bryan.

CC filed their Costs Budget within the prescribed time but D failed to do so and, despite having received CC’s budget, took no steps in that regard until they filed and served their own budget only 7 days before the CMC.

At that stage, D proffered no explanation or apology for the delay and did not notify CC or the Court that they were proposing to apply, at the CMC, for the Court to relieve them from the consequences of CPR 3.14.  In fact it was not until the morning of the CMC that D first served a Witness Statement explaining why the budget had been filed late and a supplemental Skeleton Argument seeking relief.

In considering the application, the Court referred to the well known three stage tests that had been the subject of the guidance of the Court of Appeal in the well known cases of Mitchell v News Group Newspapers Ltd [2013] EW CA CIV 1537 and Denton v TH White Ltd [2014] EW CA CIV 906.

The explanation given for the delay was that the fault lay with D and not their clients.  The partner dealing with the matter had been travelling on business when the budget should have been filed.  The Court noted that no explanation had been given as to why no one else in the firm had dealt with the matter in his absence nor had any satisfactory explanation been given of the delay since the partner returned and, in particular, no satisfactory explanation had been given as to why the application for relief had been left so late so that the Court was not even aware of it until the hearing began.

The Court, perhaps not surprisingly, held that the failure to file the budget and/or to apply promptly for relief was “serious and substantial” and that the Defendants had not demonstrated a good reason for this.  This left the Defendants in the position of asking the court to, in effect give them relief, taking account of “all the circumstances of the case, so as to enable it to deal justly with the application”.

D, as part of their application, offered to pay the wasted costs both of the Claimant and their own clients on a full indemnity basis if relief were given but the Court considered that, if this were deemed to be sufficient, it would mean that in every case a party could escape the consequences of its failure simply upon payment of costs.  This would mean that the Court was effectively reverting to the previous regime and CPR 3.14 would be denuded of effect.

In a carefully considered judgment, Bryan. J., concluded it would not be right to depart from the provisions of CPR 3.14 in this case with the effect that the Defendants were not able to rely upon their Costs Budget which, in total, exceeded £800,000.  They are now limited to only being able to recover Court fees of around £10,000 or so if they are successful.

This case may be thought to be towards the extreme end of failures by a party albeit that it was not a case where the party failed to file a budget at all but the Court was clearly strongly influenced by the very late filing of the budget without explanation and the even later seeking of relief.

The lesson from this, and other cases is however clear. Solicitors need to ensure compliance with the cost budgeting provisions of the rules or risk having their budgets disallowed doubtless causing difficult issues for the solicitors and their clients.