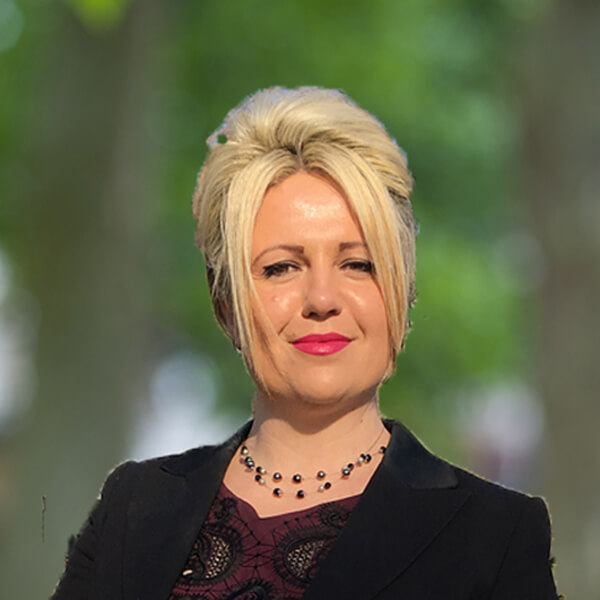 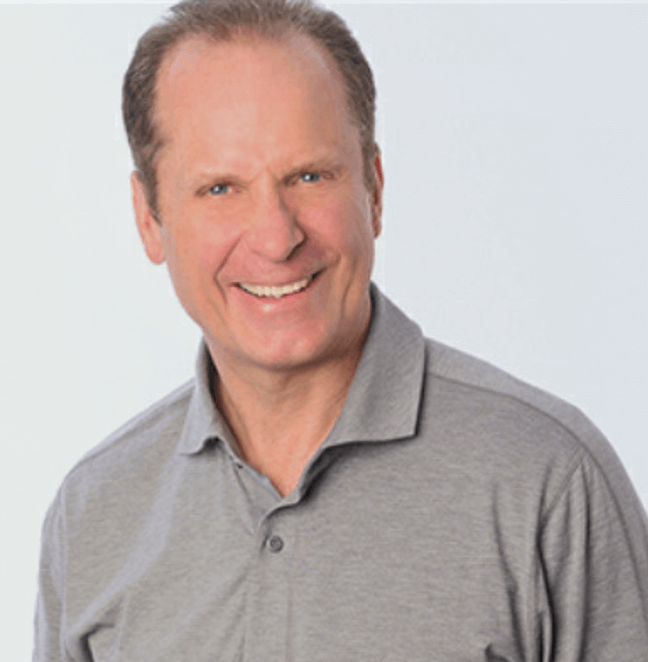 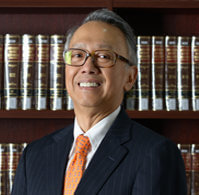 A UK based corporate client of Colman Coyle – an elite international digital advertising agency – has recently completed the acquisition of a US based company operating in the same field.

Oksana Howard, a Senior Associate in Colman Coyle’s corporate team, advised on the UK aspects of the acquisition, including the financial arrangements, and also put together a team of international lawyers to assist in the cross-border aspects.

In putting together the team, Colman Coyle’s international relationships, developed through their membership of IR Global, were of particular importance.

The US side of the transaction was handled by Michael Roberts of Roberts McGivney Zagotta LLC, a Chicago based law firm with whom Colman Coyle have worked on several matters.

The target company also had employees based in the Dominican Republic and in the Philippines.

Howard Colman, Head of the International Department at Colman Coyle was able to recommend Pablo González Tapia of González Tapia Abogados to advise on the issues in the Dominican Republic and Valeriano Del Rosario of Vera Law to advise on issues in the Philippines.  Both Pablo and Valeriano are established members of IR Global who Howard knew personally.

The ability to put together a team of lawyers in several jurisdictions, all of whom were well known to Colman Coyle, undoubtedly helped to lead to the successful acquisition of the company.