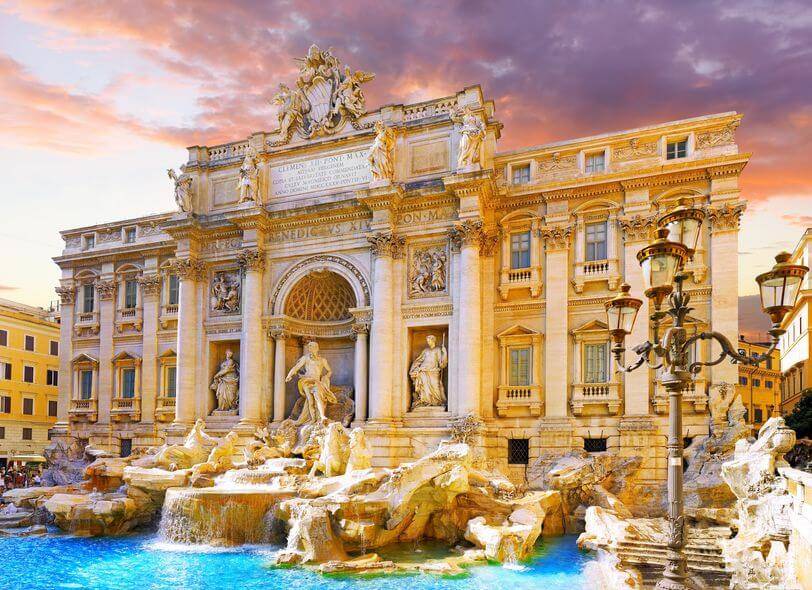 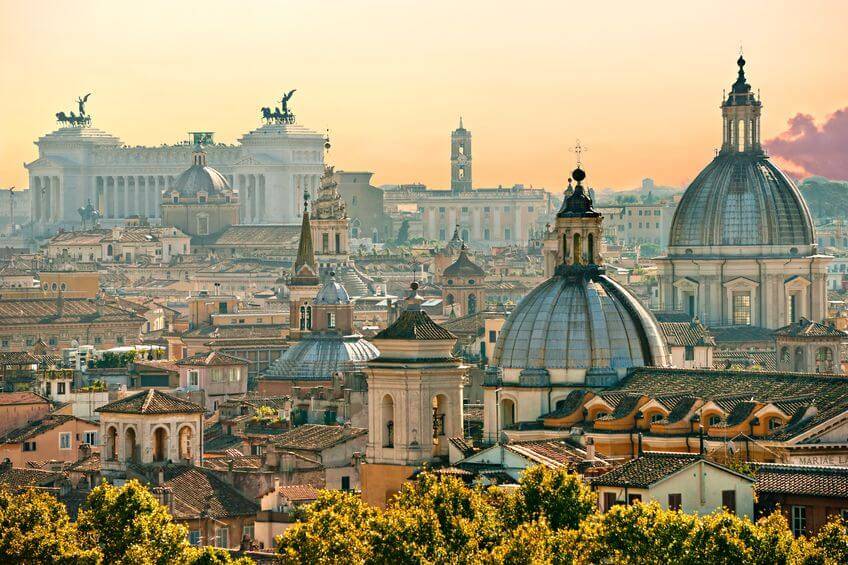 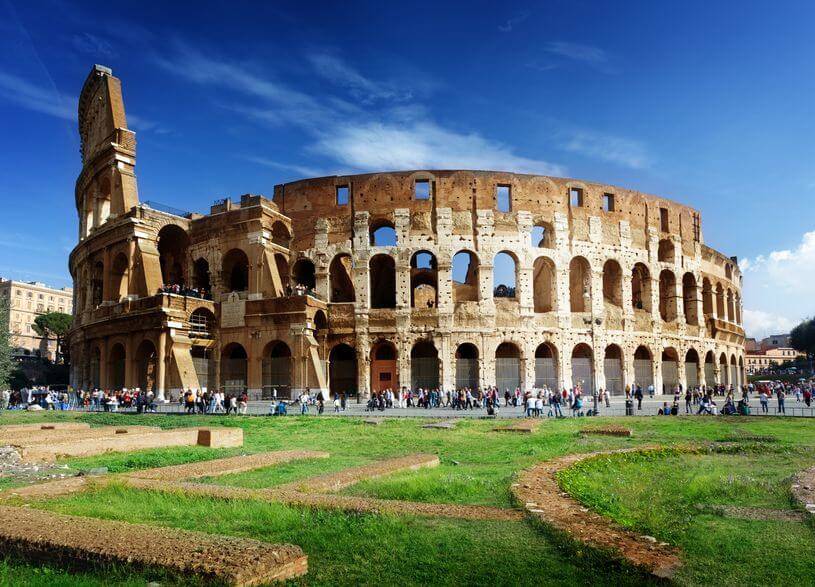 Colman Coyle is pleased that it will be represented by Howard Colman & Oksana Howard at the 2019 IR Global ‘Dealmakers’ conference in Rome, Italy from 31st January – 2nd February.

Founding Partner & Head of the International Department Howard Colman has been actively involved with IR since its inception in April 2010 and is a long-standing member of the Practice Area Committee for Dispute Resolution. Oksana Howard is a Senior Associate in the Company/Commercial team and Head of Russia, Ukraine & CIS Desks at the firm.

The three day conference which is being held at the 5-star Westin Excelsior Hotel, one of the city’s most imposing palaces, rich in history and located on one of the most celebrated and talked about streets of Rome.

This is the first IR Global Conference in Italy and will be an exciting opportunity for Howard and Oksana to connect with ‘Dealmakers’ from around the world who are working with clients on cross border issues.

The conference is expecting over 100 legal and financial professionals from over 30 jurisdictions to attend. It is a good opportunity to meet up with existing friends and contacts as well as meeting new members of IR Global.

We wish Howard and Oksana all the best and success for the trip to Rome later this month.

Any clients interested in potential international deals whether as buyers, sellers or introducers should contact Howard or Oksana who will be happy to put forward suitable proposals to IR Members.