Colman Coyle at the House of Commons

Following their campaigning work last year, Guardians of the Arches was instrumental in the National Audit Office (NAO) study into Network Rail‘s recent sale of railway arches. Tenants and supporters attended the hearing of the Public Accounts Committee at Parliament on Monday 17 June 2019.

The hearing was televised and the transcript will be released shortly.

Michael Large of Colman Coyle advised the Guardians during the NAO process and is a member of their advisory board.

Colman Coyle backs Guardians of the Arches and represents an increasing number of railway tenants. 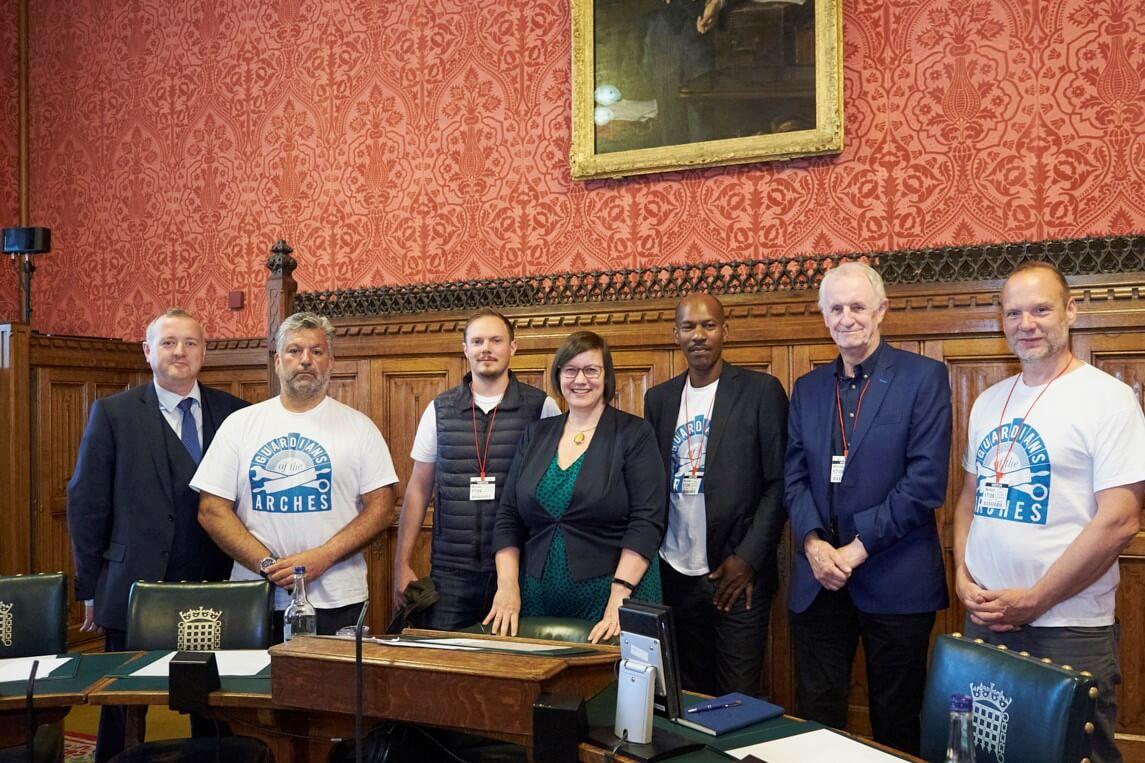