Colman Coyle has always been proud of the work it does with charities and other voluntary organisations and has recently advised the trustees of the Vanguard Restoration Foundation in respect of a successful application to the Charity Commission for charitable status.

The Vanguard Restoration Foundation was set up to oversee and fund the restoration of Vanguard, one of the famous little ships that set out to rescue servicemen from the beaches of Dunkirk. She was one of three little ships that left the Essex town of Burnham on Crouch in May 1940 and sailed to Dunkirk. Whilst under heavy fire, she helped ferry servicemen from the beaches to waiting naval vessels.

It is estimated that the three little ships from Burnham on Crouch rescued around 600 servicemen.

Vanguard survived the war and is now the last of the three Burnham little ships.

She was recovered in poor condition and was transported back to Burnham on Crouch earlier this year to begin the restoration process. The trustees are now starting the process of fundraising and further information can be found on their website www.vanguardtrust.org.

Colman Coyle has been proud to be associated with this project and to remember the bravery of Vanguard’s crew and the many servicemen she helped to rescue. We wish the Vanguard Restoration Foundation every success for the future. 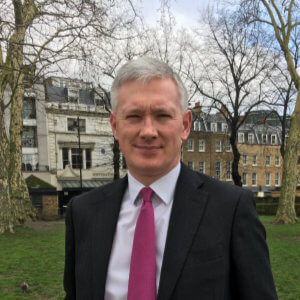