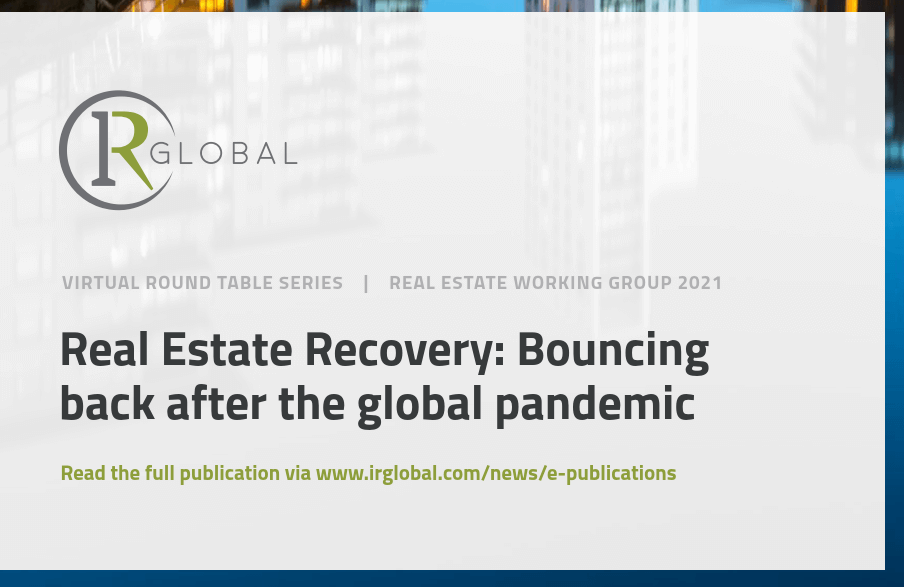 Philip Otvos, a Partner at Colman Coyle, has participated in the latest IR Global virtual round table series on real estate bouncing back from the global pandemic.

The virtual round table meeting provided a great opportunity to share experiences with real estate lawyers and other professional advisers on how the real estate market in various jurisdictions has been affected by the pandemic and predictions for how it will emerge from it.

The discussion addressed issues such as the changing role of the lawyer during the pandemic, whether there will be permanent shift of businesses and their staff from City Centres to the suburbs and the challenges faced by Shopping Malls.

Philip found it stimulating and informative to exchange views and compare notes with real estate lawyers from different jurisdictions.

IR Global have recently produced a brochure following the event which provides further information. We are pleased to share the publication which can be viewed here.

The event was part of a series of similar round tables on various topics arranged by IR Global, the leading international professional services firm network of which Colman Coyle is pleased to be a long standing member.

If you have any questions or would like to discuss your property requirements in the UK or internationally, do not hesitate to contact Philip Otvos on +44 (0)20 7354 3000 or philip.otvos@colmancoyle.com. 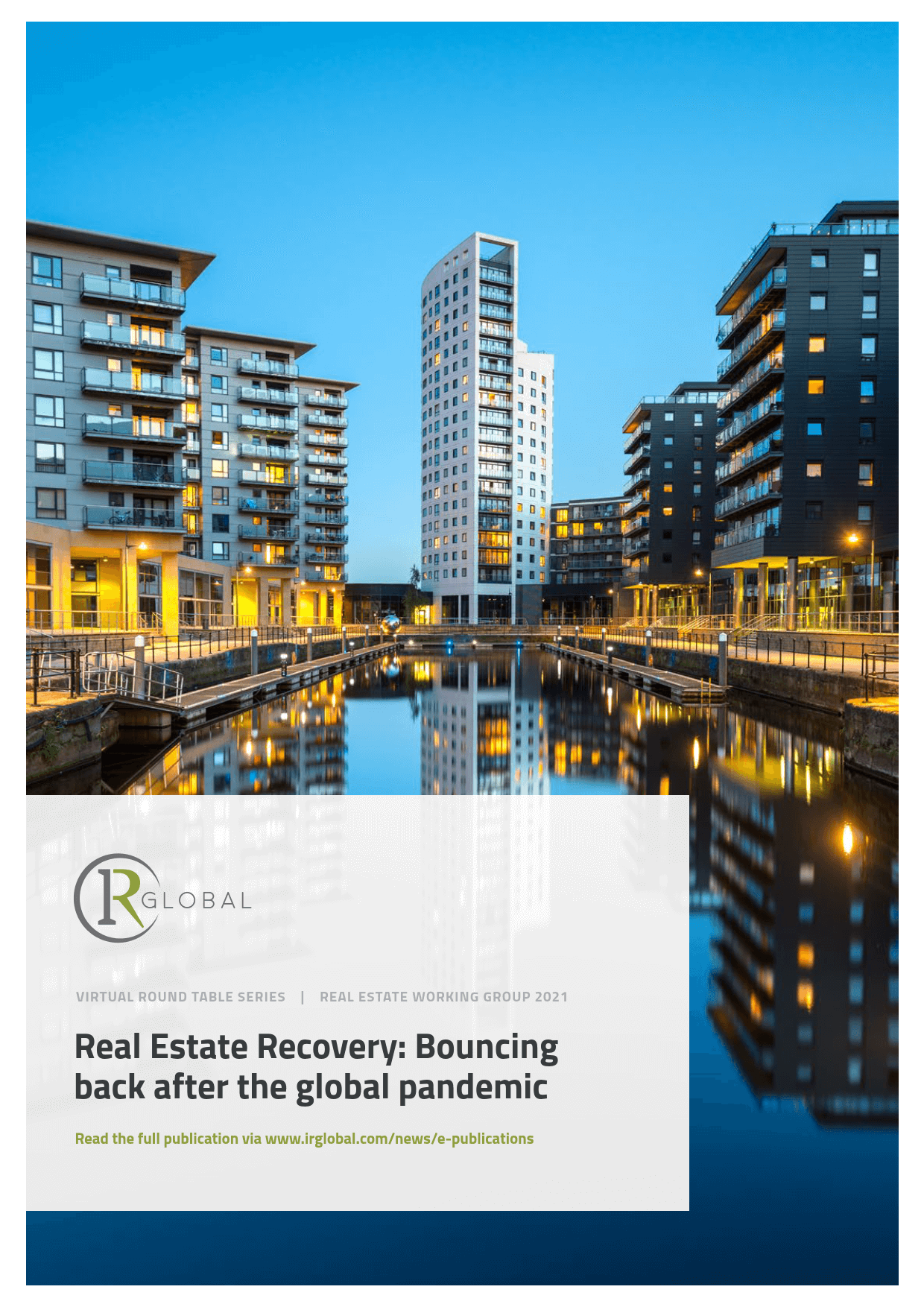 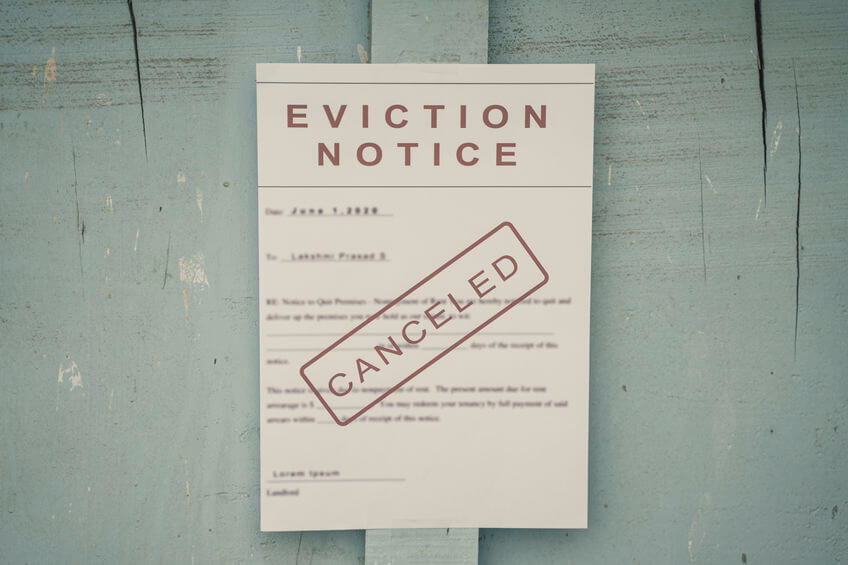 Commercial tenants will be protected from eviction due to non-payment of rent until the end of March 2021, Communities Secretary Robert Jenrick announced this week. This is said to be a final extension, and the government says that “where businesses can pay any or all of their rent, they should do so.”

Insolvency measures on restricting statutory demands and winding up petitions are also extended until the end of March, as is the restriction on landlords using Commercial Rent Arrears Recovery (CRAR) to recover unpaid rent. 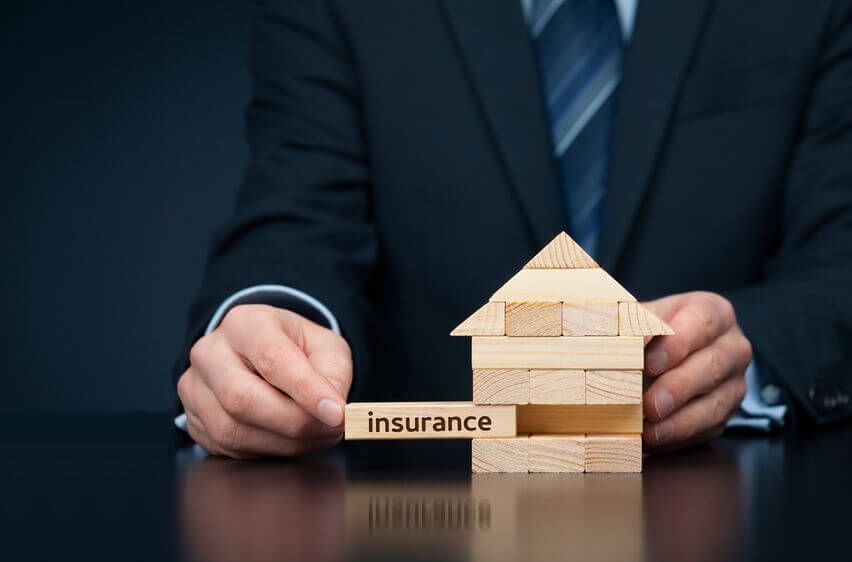 Since the COVID pandemic began the processing of local searches by local authorities has slowed considerably and, in some cases, has ground to a halt.

An alternative to a full local search result is the availability of indemnity insurance but most lenders will only accept indemnity insurance on re-mortgage cases. However, due to the delays that are being experienced, some lenders are changing their policies and will allow indemnity policies to be taken out on purchases as well provided:

The risk to buyers is that they will be buying without the benefit of seeing a full local search result and will not be aware of any adverse entries that might otherwise be revealed. Whilst the indemnity insurance may provide insurance cover, it will not take away the inconvenience and hassle that an adverse entry may bring and could hinder any future sale until the issue has been resolved.

It is possible that the relaxation of the rules may be time limited but if the vast majority of mortgage lenders adopt this approach, it will certainly free up some log jams that are currently occurring in the property market. 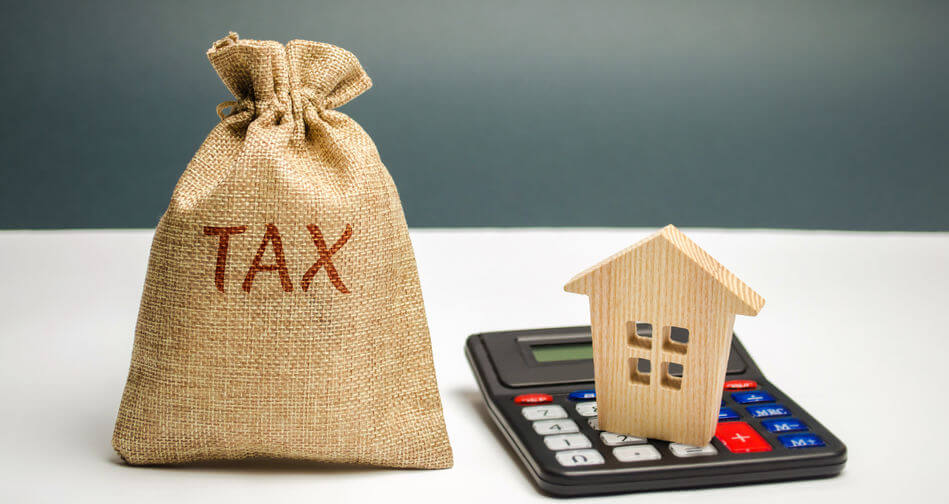 Recent newspaper articles have highlighted statistics that show where the burden of inheritance tax liability falls.

In fact, the administrative area which produced the highest receipts for inheritance tax that year was Surrey, which generated £259 million from 1,100 cases. This was an average tax liability for those families of £234,000 each. In comparison, the inheritance tax generated from the whole of Scotland, where there were 1,032 cases in the same period, was £209 million.

Hertfordshire produced the next highest returns with £157 million and then Sussex with £155 million.

London boroughs accounted for the highest proportion of estates that resulted in an IHT charge. In Wandsworth for example, 15.1% of estates resulted in an inheritance tax liability for the family, followed by 14.56% of estates in Kensington & Chelsea and Hammersmith & Fulham and 14.38% in Barnet.

Kensington & Chelsea alone produced £140 million of inheritance tax, even though it has the lowest population in London, outside of the City.

The main reason for the high inheritance tax yield from London and the south-east is thought to be the average property prices throughout the area.

These figures help to illustrate why it can be so important to consider inheritance tax planning both during your lifetime and as part of the process of drawing up your Will, as this can help you maximise the available exemptions and reliefs, particularly for those who are married or in a civil partnership.

Colman Coyle has considerable experience in advising in relation to lifetime tax planning and the preparation of wills, and if you would like to discuss the issues raised here, please contact Patrick Green on +44 (0)20 7354 3000 or Patrick.Green@colmancoyle.com. 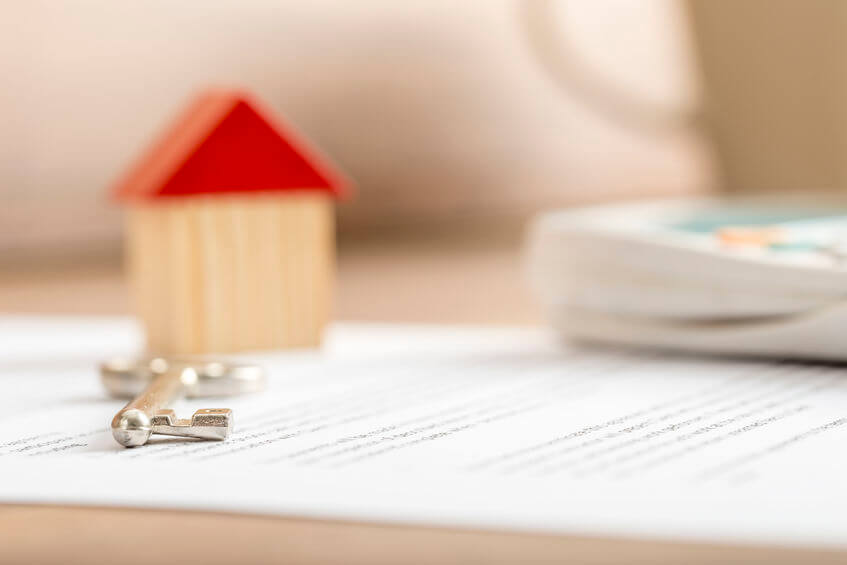 The Law Commission has published its leasehold reform report and amongst its recommendations are the following:

2. To allow leaseholders of houses and flats to extend their leases for 990 years instead of the current 50 and 90 years.

3. An improved Right to Manage process, including the removal of the requirement of the leaseholders to pay the freeholder’s costs of an RTM claim.

These proposals are now with the Government, who will decide which ones will make it on to the statute book. 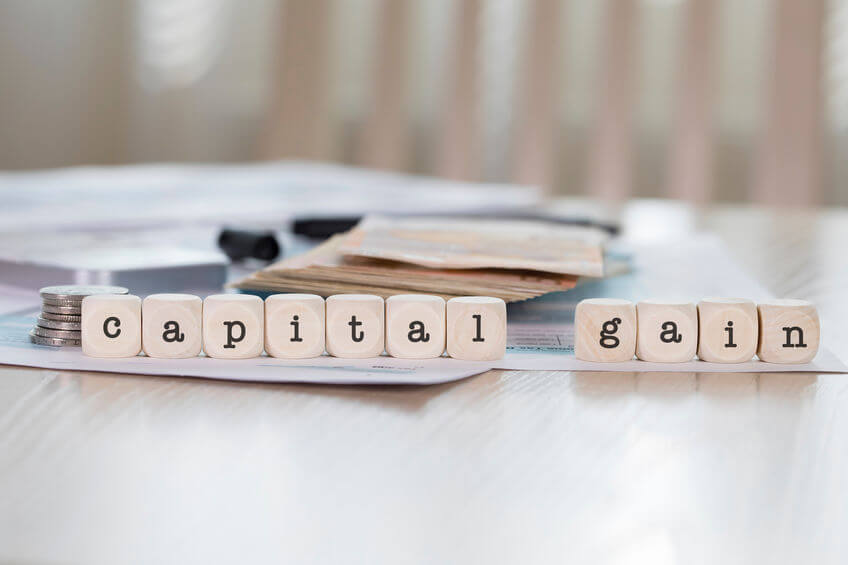 A reminder that the rules for paying Capital Gains tax after selling qualifying residential property are changing from 6th April 2020.

From this date, any UK resident must inform HMRC about the gain and the tax must be paid within 30 days of completion.

This represents quite a shift from the current regime where tax is paid in accordance with self-assessment deadlines.