The tenants break option in the lease was conditional upon the tenant being able to yield up the premises with vacant possession with a second provision referencing clause 11 of the lease.

The annual rent was £4,000,000.00 per annum, and while the break date was not until 2020, the tenant brought a claim for interpretation of the correct construction of the break clause.

It was agreed between the parties that the tenant had to give vacant possession of the premises to exercise the break clause. What was not clear was whether the obligations in clause 11 also had to be complied with, therefore requiring the tenant to undertake substantial work.

The Court held that the natural and ordinary meaning of the clause was to impose a single condition of yielding up the premises with vacant possession. While clause 11 did have to be complied with, it was not deemed to be a condition that needed satisfying in order to validly exercise the break clause.

The Court took into account the fact that some wording was in brackets, which indicated that it might be of lesser importance, and the reference to clause 11 was intended to serve more as a reminder, than to impose a fresh obligation.

Like most break clause cases, decisions will largely turn on the facts involved and the specific wording used. However, this case further emphasises the importance of clear drafting in break clauses to avoid a dispute in the first place.

This may not be the last we hear on this matter, as the landlord was granted permission to appeal. 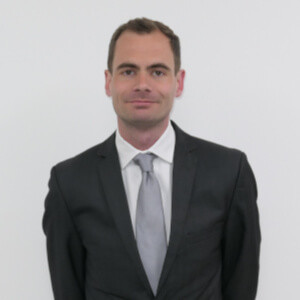